Wikipedia, articles about living people, and self-publishing; more on existing laws on piracy 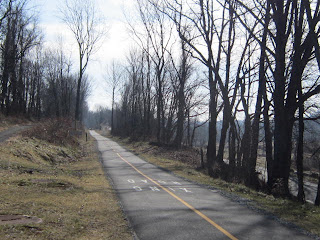 I’ve talked about this in the distant past, but one issue of concern to me is notability.  I do not have an entry in Wikipedia, and a number of people that I know personally in some areas such as music, activism, writing, arts do not, and others have very brief, skethcy, or incomplete pages.
This is a good place to note Wikipedia’s standards for articles about living persons, link.
Note that it is acceptable to use self-published works by the subject of an article as sources for biographical material on the subject, but not to use (in most cases) self-published works by others as cited source material about the subject.  The standards also emphasize verifiability, and explain the difference between this concept and “truth”.   Self-published works include blogs and Twitter or other social media pages.
I’ve noticed that since social media came onto the scene and became politically and commercially influential, there has developed a belief that an individual ought to have only one life online (as well as off-line) and ought to prove that he can “sell” to other people with quantifiable or demonstrable results.  This is somewhat a change of culture from the Web 1.0 world of a dozen years ago when passive self-publishing could really become very effective without demanding much in the way of accountability.
This is definitely an issue that I must work on in the coming months for my own “reputation.” 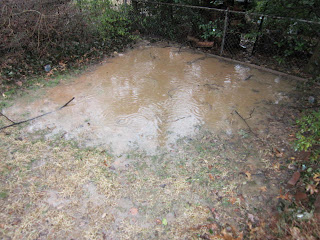 In another area, I’ve read (more to say soon in a book review of "Digital Assassination" by Torrenzano and Davis) that, outside the United States (especially Virginia and California), the main places where large servers hosting interlocked domains trafficking pirated materials tend to be located are in Australia, the Netherlands, and Iceland.   Some major server farms are located in buildings that do not appear to be "commercial" and they are nearly always of "low profile" as to identifiability from the street. The point is that, even without changing existing laws (SOPA, PIPA, etc), the United States should be able to work with other countries to seize operations shown, through proper due process, to be set up merely to traffic pirated media or goods.  Anyone setting up a legitimate business or publication on the web ought to do a little due diligence and make sure that the hosting company is legitimate and has a good reputation.

I notice that the my letter on SOPA to my own Congressman, presented here Nov. 14, is rather superficial, and I'm going to write another one soon, given the course of the debate in the last two months.
Posted by Bill Boushka at 9:13 PM