Updating the proposals from my 1997 "Do Ask Do Tell" book; my own plans; Wikipedia plans blackout to protest SOPA/PIPA; activists plan a "SOPAStrike" 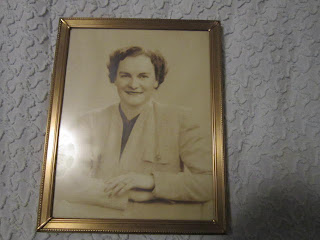 I could characterize my perception of the importance of communal motivation and sustainability as something like a "climate change" that is occurring now, compared to the series of cultural squabbles fifteen years ago that were more like "weather events".  In the 90s, I generally had the perception that "having a family" and participating in familial and communal closeness was a personal choice that went with personal responsibility, although there were "deviations".  Today, it's clear (again) that responsibility for other people doesn't wait for a chosen act of procreation to come down on one's shoulders. If you don't chose it, it will be chosen for you.

Indeed, for me, one of the most threatening prospects can be to thrown into dependency on others by circumstances beyond my control.  But "freedom from interdependence" was never a fundamental right; it just looked that way for a couple decades.
Third (returning to my 1997 proposals), I had suggested that some forms of restriction on minors-inappropriate Internet publication would be appropriate as long as it was allowed behind adult-verifications screens.  At the time I wrote the proposal, the Communications Decency Act was still before the Supreme Court (I even went to the oral arguments in March 1997).  At the time, I thought a verification provision would save things.  As we now know from the COPA litigation, this wasn’t feasible – although I think a content-labeling scheme could be developed. 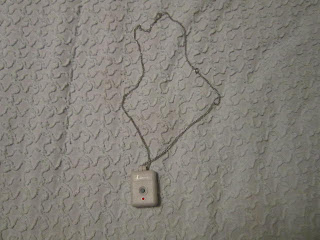 What has become apparent is that the ability of “average users” to post content on the Web without third-party screening and particularly (in most cases) without eventual third-party downstream liability, does expose the “public” to indirect risks – varying from piracy to cyberbullying – that may be hard to manage legally because of the way the Internet works.  I’ve been covering the debate over SOPA recently (and there’s another detailed story on the Business front page of the New York Times today, by Jenna Wortham and Somini Sengupta, link).    Wikipedia (as of this writing) plans a 24-hour blackout on Wednesday January 18, 2012, information here (the "Kids do your homework early!" tweet from Jimmy Wales here -- I hope civics and government teachers will take this up in high schools this week).  It seems that one could make the case that one should not be able to self-promote globally until one has taken responsibility for others and can “compete” and fit-in socially to provide for others. At least, that would be a potential argument from “social conservatives”.  But perhaps its self-serving, a way to keep old power structures intact.
I also understand from YouTube that Reddit also plans a blackout. In fact, later information is that a number of sites will participate, for at least 12 hours Wednesday. Here is the story on Webpronews.  There is a site called "Sopastrike" that instructs individual webmasters how to participate, link here.  I do not intend to disable any of my own sites during this period.  As of late Monday night, there is no information from any of my own service providers that they will participate.