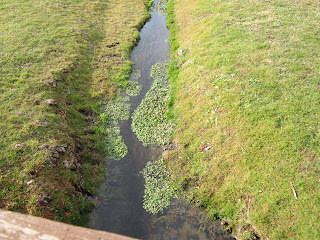 In the next few days, I’ll be a lot more specific about how I am going to polish and present some of my project material, but I thought that tonight I would comment on all the fiction manuscripts I have attempted.  Fiction is harder than autobiographical memoir (where your life, with all its ironies, is the plot) or policy essays.
My first “attempt” was a pseudo-autobiographical sci-fi extension called “The Proles”.  I start with my life in graduate school and take it through the moral morass of the Vietnam era draft, during which I come into relations with members of a cabal that call themselves “The Proles” who want civilization to start over.  One of them sends me on a treasure hunt, which places me into a time machine, to emerge just before nuclear war (sort of a Cuban Missile Crisis II) erupts.  In the second half, I learn “real life” with a female companion, Tovina, as we roam a wasteland, before we are finally evacuated from the planet ourselves.  I worked on this manuscript by hand while in the Army and then typed it by hand and actually “submitted” it in 1972.
Depending on my counting scheme, I have about a baker’s dozen other attempts that I have mounted over the years.  Most of them follow some variation of this plot: “I”, while working in the conventional I.T. world for the time, meet a young male “role model” with extraordinary talent and charisma. He disappears or goes away to some kind of ashram.  I lose the job, and go to the ashram (sometimes with his invitation, sometimes with my own gumshoeing),  and have a critical encounter with the “hero”. In the mean time, the outside world falls under attack (from whom varies with the circumstances and time) and the world turns over.  The hero gets married, and I have to learn “real life” and adjust to a world that is starting over (usually in a sustainable, communal environment), sometimes with a female partner. 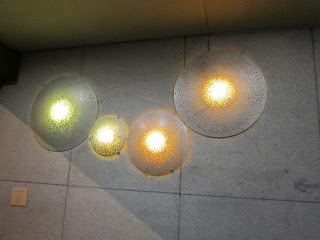 In a 1981 novel, I first get involved with the “civilian reservist” program that was sometimes reported in the newspapers in the 1980s.  I then tried breaking the 1981 book up into seven “stories” that could conceivably be published separately, and one of these (“Expedition”) dealt with strip-mining. That actually was submitted in the early 80s and was nearly accepted.  I used some of the text in the opening of Chapter 3 of the 1997 “Do Ask Do Tell”.
In 1988, I submitted (to Scott Meredith) a “version” called “Tribunal and Rapture”.  The name of the hero character, Craig Nickerstahn, had come to me in a dream.  The relationship with “Craig” is developed in more detail and there are more stages than in some of the other manuscripts.  It is brought to quite a graphic climax, just as the outside world closes in. 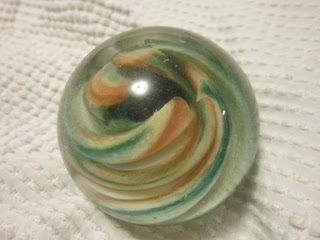 In the 1980s versions, it’s imagined that communists could mount asymmetric attacks and cause society to implode, in a manner that would be eventually be feared from Al Qaeda.  Some of the details resemble the fears that would be promulgated after 9/11 (radiation dispersion devices).  These grim possibilities had been well known in the 1980s, even if rarely discussed in public.

In the late 1990s and continuing after 9/11, I imagined more expanded scenarios told from the viewpoints of characters other than myself.  I did develop one document (“Rain on the Snow”) where, again, I travel to west Texas to attend a “defense reservist” academy and this time the “Craig” character turns out to be a “man who fell to Earth”.  In a bizarre sequence, I am involved with his apparent death and sent to prison, but escape at the novel’s climax when the “angels” routine. 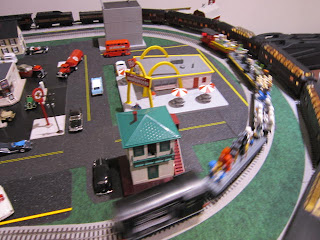 Then there is another novel told from the viewpoint of a retired FBI agent who gets interested in “remote viewing” and learns (from an estranged wife who is a military surgeon) of a bizarre epidemic which would cull out much of the population while allowing some people to become immortal.  “I” appear as a character through the agent’s son, who had gotten in trouble with the law through some early Internet-era hacking. This leads back to the “Craig” character (born as the son of a woman that th “me” character had sold a condo to) and the “angelic” virus.
There is a 2004 document that stitches these together, and tries to impose a “beginning-middle-end” structure on the viewpoint of each of about five major characters.
In more recent years, I’ve focused on a much shorter novel based on this scenario called “Brothers”, told from the viewpoint of an ex-military –intelligence officer, now a history teacher with a family in Texas, is recruited back into clandestine service, and a gay college student (in ROTC) who seems to have the “angelic” prognosis. The knowledge of the “Change” that hovers over the world is dispersed into military and intelligence bureaucracy, but the “tag team” of these two characters connects the dots as their relationship grows.  All the other characters (including me, “Bill”) come back into the narrative, from their viewpoint.
There is something notable about the narratives based on my own experiences.  I don’t share the “husband and father” motive of other men, partly because I was so non-competitive as a youngster when it came to gender norms, that I invented another way to see things.  I came to see the world in terms of freedom of self-expression, which could include both works or output in the usual sense, but also the indirect social “accomplishments” of “upward affiliation”.  External disasters, whatever they are, threaten freedom of mobility and of expression – they can destroy personal autonomy.  We should have learned that back in the 1970s with the Arab oil embargo, and many other threats (of various kinds, including pandemics with the “social distance” concept).  These external  influences, which many people think they can do nothing about, do tend to be less of a psychological threat to people socialized through close, emotional compelling family ties, for people (even George Clooney’s dopplneganger) who see their own expressive futures fungible for the good of their kids and descendants.
In terms of this personal worldview, external “threats” posed by cabals with whom some like me has proxy contact become interesting plot material.  There’s something about all this that views family and kids as an optional choice, not the essence (or “tree”) of life.
Posted by Bill Boushka at 8:30 PM

Anonymous said...
This comment has been removed by a blog administrator.
9:47 AM