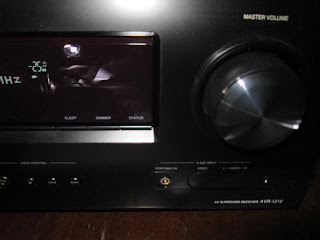 Today, before boarding the Metro, I picked up a hard copy of the January 2012 “The American Conservative” and found an interesting perspective by Sheldon Richman on p 32, “Ideas”, called “Patent Nonsense: Intellectual property enforces a monopoly over the mind”.  The link will be available shortly from the “Center for the Study of Innovative Freedom” here.
Richman goes back to the simple argument that property rights (as libertarians understand them) make sense only for property that is naturally scarce and perhaps finite.  That reasoning sounds most applicable to real property.  (A lot on Mars has infinite cost because right now there is zero supply and zero access.)
For intellectual property, rights holders intentionally and artificially make the product “scare”. Richman makes the same arguments as Google counsel Patry in his recent book.
The most glaring problems from the viewpoint of bloggers concern republication (Fair Use).  But actually copyright can involve any copying, even for personal use, until there is a Fair Use exception. Therefore, Kinkos employees won’t Xerox photos or music for you.  Media companies sue P2P downloaders (although that practice has been changing recently) because they claim they have a right to be paid for the “copies” of music or movies, and to a reasonable extent they do.
Today, in fact, I got around to seeing how I was going to listen to my old vinyl classical records (before the 1980s  -- even a few old 78s) with my receiver and home stereo, and only now came to realize I probably need an iPod (after all) and a digital USB turntable-tonearm (like an Ion).  The media companies don’t try to stop me from copying old phonograph records onto an iPod because they know they don’t have a reasonable hope of more sales.  But back in the 1960s they didn’t try to stop me and a friend from making backup reel-to-reel (later cassette) copies of records to prevent record wear (even from feathertracking arms and elliptical styli).  We bought so many original records anyway that they made out on us. Now, young composers say they don’t have room for CD collections, and do all their purchases on MP3’s, preferably for the MacIntosh (and iPod).  Collections become digital directories (MP3’s and PDF notes, backed up in the cloud – which the record companies want another cut of). 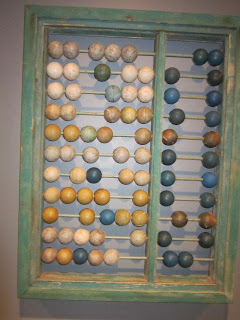 We all know from the DMCA that the media industry controls copying, even for home use, of DVD’s. BluRay’s typically come with an option to make a digital copy to iPod by a particular deadline date.  Sometimes they come with other  rewards, like free tickets to other “online events” (as with Josh Groban).
Today, when I put on a Netflix rental DVD of Universal/Relativity’s hit “Bridesmaids”, I was greeted with a message that to see all the other extras, the customer has to purchase a DVD or BluRay. (At the end, the movie rental DVD brings up the extras, and then gives me that rude warning, whereupon the iMac DVD player crashes after "not permitted".)  I notice also that “Bridesmaids” is not available for instant play.  But Hollywood has provided a good job of providing whole extra documentary films with BluRay versions of bigger films (Columbia Pictures offers a 90-minute extra documentary on the actors who played in “The Social Network”, as if Jesse Eisenberg (and Arnie Hammer and Justin Timberlake ought to be compared to Mark Zuckerberg (and Sean Parker and the “Winklevi”) in biography as well as on “SNL”).  WB offers a long short on “lucid dreaming” narrated by Joseph Gordon-Levitt and some animated shorts and 30 minute concert orchestral suite (by Hans Zimmer) with “Inception”.  The for-purchase, single-user BluRay’s do offer content not even available in theaters. 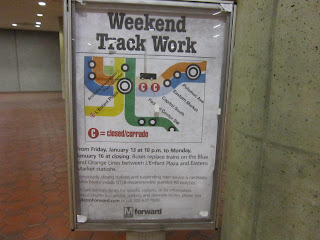