Congressional candidates in both parties catch heat on SOPA/Protect-IP 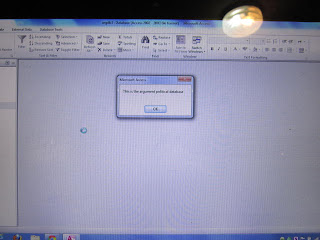 The media is reporting that Congressional and Senate candidates in both parties are feeling the heat over opposition to SOPA and the slightly weaker Protect-IP.   Opposition is bi-partisan now and involving legislators who had been neutral or silent before.  Generally, conservatives may be opposing it more than liberals.

CNET, in a story by Declan McCullagh, reports on pressure against Wisconsin Republican Senator Rand Paul, who no likely would get an earful on it from his libertarian leaning dad Ron Paul, a candidate in the GOP primaries.   The story, about a “Reddit-based” attack on Paul, is (website url) here.
The Democratic candidates are also awakening. In Virginia, candidate Karen Kwiatkowski (D), running against Bob Goodblatte, warns that SOPA will be a burden on small media business and will result in fewer blogs and services.  (Techdirt link)
In Tennessee, Independent Jack Arnold, running against Marsha Blackburn (R), writes this about SOPA (link) .   Arnold calls SOPA “typical lobbyist-written legislation”.
Note that TechDirt, on the same page above, reports that Righthaven has filed an emergency motion to keep its assets.