Self-publishing, self-concept: being yourself while "living in a community" 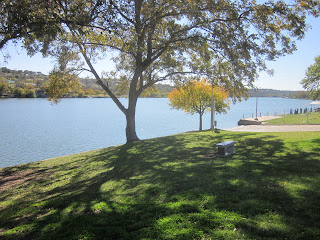 I’ve hinted that I am building a project to make a video about sustainability, and how our experiences of both individualism and socialization could affect the future of our civilization.
There are some trains of thought, linked observations, almost as if logged in an organic chemistry lab, that support some conclusions about what we face.  I’ll go through a couple of them today.
We’ve heard a lot recently about SOPA and Protect-IP, and the existential threat these bills could pose for continuing the opportunities for self-expression on the Web, including self-publication of works. That’s largely because these bills, by creating new contingent  downstream liabilities to Internet service providers for user activities, could force them (at least indirectly, through “fear”) into prescreening all amateur content, effectively preventing most of it from being posted.
The overall “justification” for this change is to protect jobs in media, in an economic and political climate particularly sensitive to unemployment and economic hardship for “real” families.  I think one can argue that these bills won’t really protect jobs, and they might prevent new ones from even being created.  But there is a natural tendency in public policy toward turf protection, to going out on a limb to protect one’s own, even when the arguments that such policy choices will really work are unconvincing.
We then get into a discussion of the First Amendment, protecting free speech by “newbies” and “amateurs”.   But the First Amendment really does more to protect “organized” or “group” speech (through the established press, or church, or through petition and assembly) than the on-air presence of personal soap boxes. 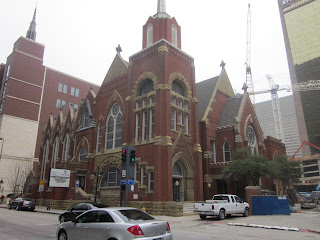 Self-distribution may not necessarily enjoy the same level of protection that the content of already published speech does – leading to a kind of catch-22.  But ultimately, it also puts us back to Internet regulation, particularly in the downstream liability areas (as to either copyright or libel concerns) as a public policy choice, not just a constitutional issue.  I have to think about the real possibility that my "modus operandi" on the Web could be changed, by external coercion.  There are things I could "do" (another future posting), but I would face real "existential" questions about what makes me tick and what I am all about.
There are those who say, one should not voice public opinions until one has a personal stake in and responsibility for other people.  One should be “in the game”.  One should be employed protecting the interests of some specific people or group, and share empathy with them.  Over the past years, I was often approached with schemes that attempted to get me to do this.  To me, all of these ideas sounded like so much hucksterism.  Yet, in times past, business was often conducted by sales persons and middlemen, and families were raised and supported by them.  In more recent times, “sales” has not had such a good reputation in our culture, but as a scheme for people who are less “smart” (and unable to innovate and invent “content” on their own) to make a living off of the work of others.   It’s probably true that such a belief system concurs with a tendency for us to outsource much of our manufacturing and inventiveness overseas.  It becomes self-fulfilling, and for someone like me creates a bit of a moral dilemma. 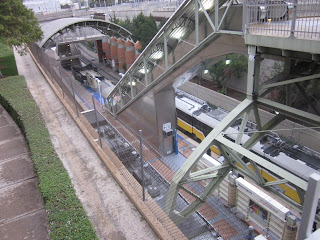 An inclination to work in areas that provide financial planning or other counseling assistance to people goes along with having one’s own relationships and family.  I have pretty much lived my life standing alone, as a topological singleton.  Why?  Because, in part, I was not very “competitive” in the conventional “heterosexual world” early in life, and found it humiliating.  In more recent times, I’ve faced coercive situations where I am expected to be “close” to someone and be responsible for them, when I did not create the situation and did not make the conventional choices that are usually necessary to have one’s own family – and personal domain.  (Oh, yes, I can cast this discussion in terms of the “polarities”.)
This leads me to a whole “another” trunk of thought.  Think back to all my old maxims about “absolute personal responsibility”, libertarian or Cato (or even Southpark) style.  The adult world tends to measure personal success and personal “worth” in terms of money, as a common denominator – until Suze Orman tells us we don’t need to (after one of her smackdowns).  True, there are much broader ways we look at self-concept.  All teenagers learn this – in high school and college, success is more measured in terms of grades, performance in sports, social popularity, and a mix of other things.  And the stake in these non-monetary measures is quite high for people not yet on their own – yet their experience of life as it unfolds for them is still very eventful and rich. I remember its being this way!  (And I grew up in a world with a military draft and deferments – when the stakes for grades were really life-threatening.)  We also learn about another intangible – call it “fairness”, although that word is misleading. (Donald Trump is always saying “life’s not fair” and “losing s__”, but we have to take care of everybody anyway.)  We don’t start out in the same place in line (I’ve gotten my  earful share of leftist emails and blogger comments insisting on that) and we often live off the unseen sacrifices of others – both inside family, and outside (what the Bible calls “neighbors”).  So a self-concept seems to demand well-roundedness, an ability to do many of the tasks a whole culture depends on.  I was brought up with that idea, and because it tended to be implemented in a gender-specific way (it was my generic responsibility as a male to be able to protect females who would bear the risks of childbirth in a way I never would, for example). 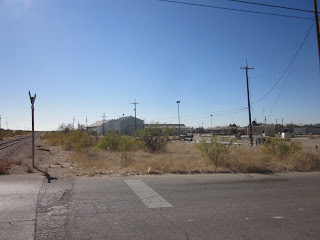 I’ve loosely called this latter area “paying your dues”  (and sometimes that means “paying it forward”).  Yup, a properly self-actualized person can both pay his bills and pay his dues.  But there’s even more to this.  It’s nebulous.  I’ve heard it called “living in a community”.  It seems to be what parents are supposed to impart to their kids, as both a power and a responsibility – and it’s supposed to make a marriage remain exciting to the couple as they grow older and face travails together (as in their vows).  Like it or not, marriage socializes other people outside the marriage-- with some measure of anti-libertarian coercion.  (For one thing, it pressures the unmarried to be more open to whom they will feel "attracted to" -- call it "aesthetic realism". It also demands preferential affection for other family members, even from the childless and unmarried.)  Isn’t that why gay marriage blew up as such a fight the way it did?  Of course, this view of marriage would encourage covenants and forbid the hesitant pre-nups. It also challenges the libertarian  idea, associated with personal sovereignty, that a choice to marry and have children is only your own business.
We have, indeed, in the past four decades or so, become a culture of individuals  -- being your own self and delivering your own content (hint – the Internet, up to now, has helped a lot, but that’s threatened) is a prerequisite to a satisfying adult “relationship” between two relatively young people at the top of their game.  But it may not be such a prerequisite for “marriage”.  Hyperindividualism uses resources inefficiently.  I thought about this recently when I rented a car in Texas and drove hundreds of miles alone to cover the territory of my long past.  Oh, it wouldn’t be so environmentally abusive if we had all-electric cars with 400-mile ranges and the ability to support them.  Then I thought about what it takes to support my self-publishing:  advertising income for others (not me), an environment that lets people bully where it is genuinely hard to prevent or stop, an omnipresent (or omnipotent) wireless and power technology that some people say is dangerous (through “radiation”) to the health of the vulnerable, and, relevant to SOPA, an environment where copying is prevalent, and it’s hard to say where it helps spread knowledge and where it really destroys jobs.
Someone like me is darned lucky that the culture went the way it did in the past few decades. 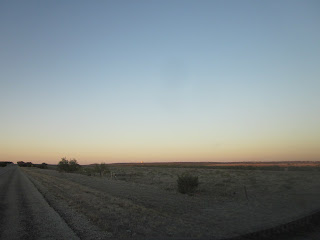