When should people "take risks" to help others in public places? The "jump start" dilemma? 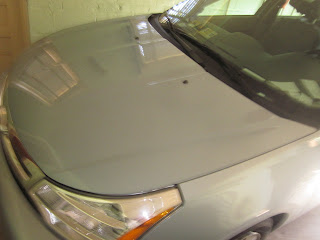 On p A18 of the Monday Nov. 7 Washington Post, there is a letter to the Editor on the difficulty of getting help in public for a dead battery – a jump start – without calling (and belonging to) AAA. It’s called “When 30 seconds is too much to ask”, and the writer says he doesn’t have the money to replace his car battery, and comments about members of the public who “didn’t want to take the risk, whatever that means”, story link here.
I recall in 1988 having a battery fail on a Sunday afternoon in a 2 year old car (Ford Escort) when I had been in the office in DC working.  Today’s new batteries, like new car tires, if at least adequate, are hopefully better and inspected with regular oil changes.  When someone is not very "mechanical" himself, he is careful to have his car maintained properly according to dealers' schedules.
I also recall, around 1980, being asked if I could change a tire for a female coworker.  I said no, I wasn’t prepared to do that. This was in Dallas.  We were in the “Logan’s Run” Zale Building, able to see the car on the Stemmons parking lot.  She said men were supposed to be able to take care of things for women. Not just their own dates or wives, but generically.  It sounded like the mentality that had once helped found EDS in 1962.
One time I did have a blowout on the way back to Fort Eustis, near Richmond, in 1969, on a cold January night.  (It does get cold in Richmond.)  Another soldier stopped to help me. 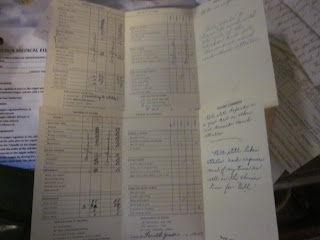 Recently, I looked at some of my grade school report cards from the 1950s,  with comments about “depending on others” too much.  I see the picture, but it was more about doing things others need you to be able to do for them when “living in a community”.

It seems that we, as a culture, are much less amenable to allowing ourselves to interdepend on others than we used to be. We often dislike unsolicited phone calls, emails, and (heaven forbid) door-to-door visits, even though a couple generations ago that was the accepted way to do business.  And some companies desperately try to cling to older social marketing models.
Below: A copy of Selective Service call lists from the Local Board, which I obtained in 1996 during research for my first book.  Mandatory registration of young men for (potential) Selective Service still exists! 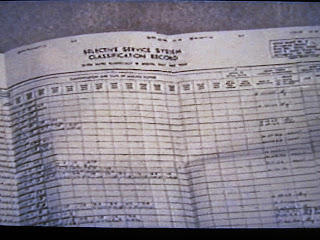 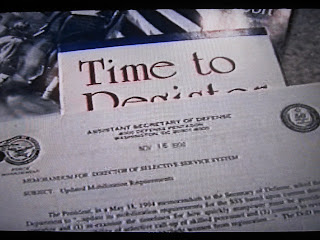 Everyone overlooked this issue during the debate on "don't ask don't tell".
Posted by Bill Boushka at 8:10 AM