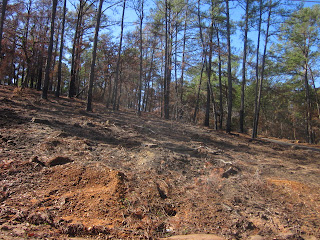 When I look at the Congressional Summary of SOPA (on govtrack, linked on Oct. 27), I’m left to wonder if service providers are really likely to be required to prescreen postings or other content to prevent infringement.    The downstream liability provision would be the deadliest of all if it were really there. I don’t really see that concept  in the summary language. It’s murky, but it does seem that advertisers or payment processors could be required to stop paying the offending site, and that a domain name registrar could be prevented from keeping the DNS association live. It’s logical that a hosting provider could be required to discontinue service. Language says that illegal content must not reach end users in the US, after request from a complainant and/or court order.  But there is a counternotification process, a bit like that of DMCA. 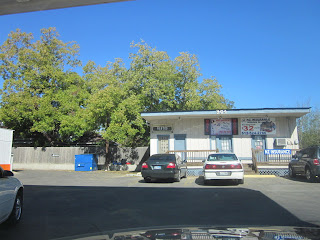 The Washington Post editorial in August had indicated that merely linking to another infringer could not constitute infringement, in the Senate version.  Not so sure about the House version yet.  But there are practical ways in which service providers could believe they are forced to prescreen because of the threat of severe "punishment of everybody for the actions of a few".  This this the old "everybody gets detention" problem that all school kids know.  I'll cover this grave concern in more detail soon.
There seems to be a real controversy over “mashups” or “derivative works”; amateur “mashups” could be targeted by SOPA.  The extent to which Fair Use allows mashups is itself a bit controversial, but in the end, courts probably would not allow the government or owners to go after content that copyright law considers legal.  For example, in classical music, a set of variations on a theme by another composer  (Like the famous Rachmaninoff Rhapsody on the Paganini Theme) would nearly always be protected by Fair Use, but it might be illegal under SOPA, unless a court says it isn’t.  Confusing?
Lamar is said to want the House to pass SOPA by the end of 2011.  There will be a "markup" with debate on Dec. 15.  But then it would go to the Senate. In my own blogging, I'm trying to shift the emphasis to stories that I personally visit or observe or originate, or can at least, when using sources, put a more original perspective on, based on long personal experience (even if in the distant past), rather than just assemble links and attributions -- however legal this is "now".
Analysis continues (no couch needed).


It’s ironic that “SOPA” rhymes with “COPA” – if we can afford the irony at all.
Posted by Bill Boushka at 9:31 PM