SOPA and my own "business model": Bad Karma? Industry needs to expand the iTunes concept 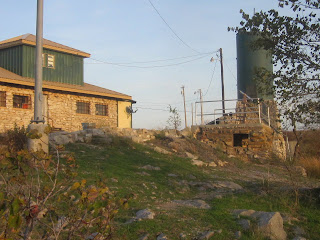 On the SOPA debate, I asked myself yesterday, does my “operation” as a blogger-journalist actually threaten the jobs of other people who really need to support a family on the income from media employment?
That question bifurcates.  I don’t pirate or reproduce others’ work, although I sometimes rewrite or re-summarize stories, stating some significance, with attribution. (I’ve talked about that with the Righthaven mess.)   Am I “no cost competition” to the news establishment?  No.  I think I direct people to the right places in major sources.  I may in fact increase interest in major news stories.  I don’t think that my own “content” has cost one person a job anywhere.  I may have helped a few media organizations add jobs.
But I do depend on an “open” Internet model that by and large precludes most downstream liability to providers (both Section 230 and DMCA Safe Harbor).  It’s important that these limitations on prospective downstream liability remain in place, even if there are measures to block content, domains or payments after the fact (with some due process) when infringement is discovered.
There are those who will say that this “no downstream liability” model necessarily leads to infringement that costs media jobs, so if push comes to shove, jobs for supporters of families comes before protecting non-revenue-modeled soap boxes like mine.  Call it “Bad Karma”.
Does piracy really cause massive job loss in the media?   Generally, people who download and watch pirated content would not pay for it at all, and simply would not see or hear it. So “piracy” probably does increase exposure for some artists, in practice.  It probably doesn’t reduce income very much (either for rich stars or for newbies) since most people who don’t pay probably can’t very much.   I am somewhat with the crowd that says current copyright law doesn’t protect income and jobs really that much (Cato Institute and others have produced such studies).  Nevertheless, small movie distributors of LGBT material (like Wolfe) insist that piracy does threaten the production of small film.  With niche markets, some people will pay if prodded to. 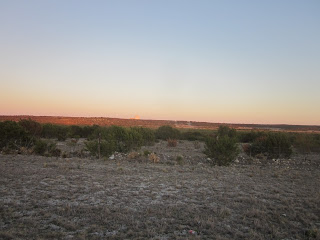 Along these lines, I think content distributors ought to take a heed from Steve Jobs’s  iTunes model and offer more short episodes of material for low rental (like $1.99 or so) on YouTube, Vimeo, Logo, etc, as an alternative to depending on advertising (which disrupts the viewing experience).  If a distributor has a film with a provocative passage (like the end of Strand’s “Bugcrush”) that it suspects some viewers want to see repeatedly, it ought to offer a rental or digital sale of that short passage for greatly reduced price.  And more film festivals should take heed from Tribeca and offer films for 24-hour rental on YouTube for like $3.99 or so.  I think these measures will do a lot more for media jobs than SOPA.
The consumer should realize that he or she will still have to pay a reasonable price for some content, and accept the idea that some paywalls are necessary for quality content to continue to be produced. 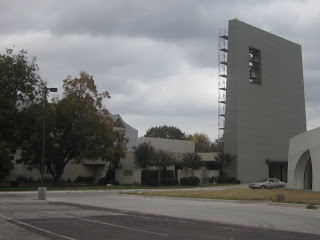