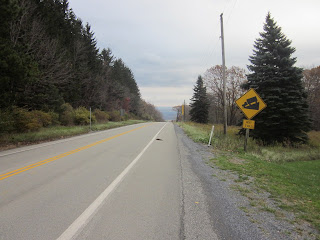 According to a story today in the Washington Times by Sean Lengell (p A10), the Senate has introduced a bill to facilitate states’ collecting sales taxes on Internet purchases. The link for the story is here.
It’s called a Marketplace Fairness Act and would invoke a “Streamlined Use and Sales Tax Agreement” (SSUTA).  This appears to be S 1832, with this link on govtrack with sponsors Michael Enzi (R-WY) and Dick Durbin (D-IL).
I just perused my Amazon.com account, and found that Amazon has not been collecting sales taxes on online purchases.  I don’t know whether I’m supposed to declare this to Virginia every year, but I don’t keep records.  I would be perfectly willing to charge a normal sales tax if charged.  There are reports that Amazon has promised California to start collecting taxes in September 2012. Ebay is said to oppose the tax.  It doesn't appear to tax advertising revenue itself.
I have noticed that I have been charged sales tax on some items, such as computer parks (like Ink jet cartridges).
Here’s a similar story on CNET, link  .
According to Quill v. North Dakota (1992, Cornell link) retailers can’t be forced to collect sales taxes in states in which they don’ have offices.
States obviously would benefit from the ability to force residents to pay taxes on purchases, given their budget problems and particularly public pension issues.
A similar bill had been introduced in the House in October ,story.
The Los Angeles Times Blog ("Money & Company") has a commentary here. The Senate thinks it's "solved a problem."
The National Conference of State Legislatures issued a statement here.
Posted by Bill Boushka at 12:10 PM