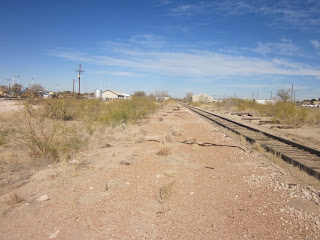 Mac Engel has a column in The Republic, “Baylor and Penn State Cases Carry Message”, McClatchy papers, often reprinted, link here.
Engel tells the story of Baylor men’s assistant basketball coach Abar Rouse, who would turn in his boss rather than participate in a cover-up.  Rouse wound up being effectively blackballed.  Baylor (Waco, TX), remember, is a conservative, southern Baptist school that is supposed to stand for moral values.
At Penn State, McQueary’s actions have been the subject of debate, and the facts about what he really did in 2002 may not be completely clear yet. But he was promoted while remaining essentially silent after a likely initial informal report to police.
Engel goes on to discuss the culture of big time collegiate sports, where the head coach is god.  The same idea goes on in many areas of life, except that modern journalism (“keeping ‘em honest”) is showing that a lot of the gods of social combat have clay feet.
Even my own late mother was inconsistent on the question of speaking up and particularly joining debate, sometimes saying that to tell the truth was the most important; but other times she said that not drawing too much attention and not making waves and not creating a backlash of ostracism by others who feel culturally or psychologically compromised, is important.
It’s true, people accuse me of “drawing attention to myself”, about making waves about public things about which I don’t have a direct stake because I haven’t taken certain kinds of risks to become responsible for specific other people (like by having kids myself).  But this sort of idea is turning in on itself:  we are all responsible for the culture in which we live, and when we see things that are wrong, we should make sure that others find out.  But then why not “just” speak anonymously, to protect others around you?  (Doesn’t “family” – voluntary or not – deserve special protection?)  If you don’t use your own name and identity, then are you really credible?  I’m reminded how Facebook has stretched this idea to its opposite extreme, saying that anonymity or double identity shows a lack of integrity.  We see the same idea in gay rights: remaining “in the closet” – even, until recently, in the military – shows a lack of integrity and allows a culture of cover-ups and duplicity – where the vulnerable get really hurt – to continue.
My own thoughts on all this are still in flux – and the news in the college sports world has unexpected applicability to some aspects of my own circumstances.  But I am reminded of what Navy Petty Officer Keith Meinhold said back in 1992. “I want to be open about who I am.  I am proud of who I am and of my service record.”
See also my TV (Nov 16) and COPA blogs (Nov. 14) 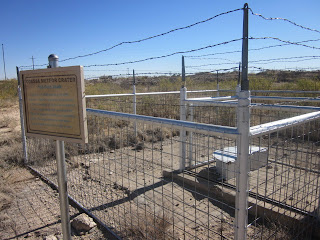