Debate on SOPA, Protect-IP heats up as date for hearings (Nov. 16) approaches 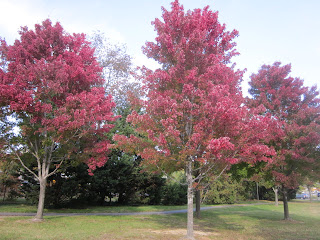 It’s time to start paying more attention to SOPA (the Stop Online Piracy Act).
Trevor Timm of Electronic Frontier Foundation has some perceptive analysis showing how COPA could threaten non-profit domestic whistleblowing sites , because the targeted corporations could get payments to websites allegedly guilty of copyright infringement or disclosure of trade screts shut off themselves with no due process, based on unfounded accusations of infringement.  The next Enron or Madoff might go undetected.
EFF’s recent analysis, dated Nov. 2, is here.
Ryan Singel has a story (on "Wired" "Threat Level") from February 2010 on a case where Microsoft got an allegedly infringing site Cryptome shut down, link here. Cryptome had not disclosed legal trade secrets but had told users things about Microsoft mot don’t know, from its “Global Criminal Compliance Handbook”
Grant Gross, of IDG news, has a new story from PC World here.  It’s the old debate about IP chemotherapy:  killing the parasite without harming the host.
I am pretty careful about what I post (as far as copyright), and I don’t depend on payments from credit card companies or Paypal.  But I’m concerned about bills that could upset the business model that Internet service providers and hosts depend on. 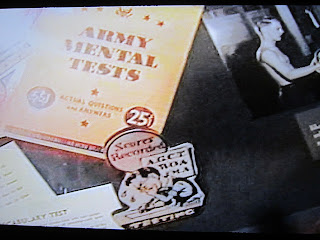