Today, another infamous calendar anniversary; implicit content; what is good salesmanship for books and movies? 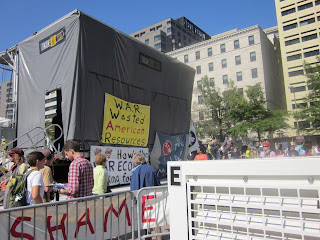 Today is the sixth anniversary, on the same day of the week (that is, Thursday, Oct. 13, 2005) of a bizarre incident when I was substitute teaching, involving the “implicit content” problem that I’ve explained before (the biggest entry is on July 27, 2007).
I had been reviewing, on the old doaskdotell site, the 1927 film “The Most Dangerous Game” (now, movies blog, May 5, 2009), when the cell phone buzzed at 3:41 PM EDT.  The conversation with the assistant principal at the school where I had subbed lasted about 90 seconds.
Today, content of the main movie I watched, as I got up this morning, “The Strange History of Don’t Ask, Don’t Tell” was much more in line with my own purposes (movies blog today).
A couple days ago I got a call and email regarding promoting my own books by contacting potential customers directly and using a paypal account because authors can get discounts when buying.  The email used the word “self-promotion”, a favorite term of novelist Clive Barker. 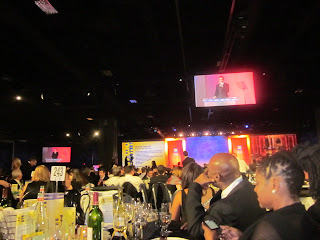 One problem is that my books through the publisher (not counting the recent booklet) are old, and aggressive  personal marketing of an “old” book for its own sake is not generally appropriate behavior.  No, “high pressure selling” of anything is not always appropriate (it wasn’t for my own father in his 35 year career as a manufacturer’s representative).  Generally, older stuff is best left to be sold  n(or “distributed”) by large vendors (Amazon) with cookie-cutter and “economies of scale” and highly impersonal operations.
Many authors have websites where they sell books themselves, and in the early days of the web (in the 1990s) this was more effective in some situations.  (I remember, when I was living in Minneapolis, that the libertarian book “Healing Our World” by Mary Ruwart (1993, with subsequent editions, seemed to work well this way.)    But generally, content creators have to network more about new stuff – future projects, particularly, in movies, with the eye of attracting potential investors.  I have reached the point where film is a much better way to communicate my ideas today than just words.