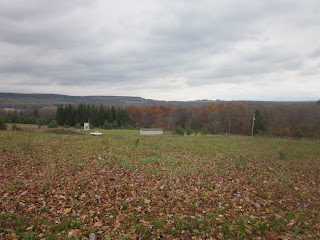 Numerous sources indicate that the House has introduced its own version of Protect-IP.  It’s called “To promote creativity, prosperity, entrepreneurship, and innovation by combatting the theft of US intellectual property, and other purposes,” HR 3261, here on govtrack (link).   The Govtrack entry is incomplete, but the House Judiciary Committee has text here.  The short name is the blunt “Stop Online Piracy Act”, or SOPA.  It could be called even more bluntly, the “anti-E-parasitism act”.  The main sponsor is Lamar Smith (R-TX).
There is a summary story by Thorin Klosowski in the Backbeat, here.   He says that the House Judiciary Committee will take up the bill Nov. 16.
From reading it myself, I have a hard time understanding exactly what it would do. That's the trouble! Is this a case of Congress not seeing around corners? (to borrow a term from Dr. Phil).  There are concerns that it would undermine the downstream liability protections of the DMCA Safe Harbor.   The government would allegedly be able to force search engines and service providers to redirect attempts to “illegal sites” – something that sometimes happens now with ICE’s shutdown efforts.  According to EFF, service providers could be prosecuted for negligence in not policing users. A system of DNS-blocking or "tampering" could add greatly to security issues for the web, as we saw with the "DNS Crisis" meetings at Microsoft in the summer of 2008. 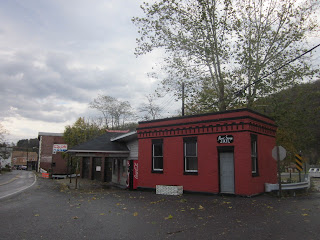 Most of the text, when read directly, seems concerned with overseas sites and gross violations of law, which may be why the Washington Post supported it (the Senate version S 968, links provided here May 18; reported out of the Judiciary committee July) in August.  The Senate version had been on hold by Ron Wyden, who saw possible impacts on the distribution of free speech.
The dangerous part is, of course, undermining the ability of service providers (whether shared hosting or free services like Blogger) to continue operating profitably by exposing them to downstream liability which in a practical world they cannot preclude. There are claims that prosecution could occur because of linking to infringing sites (an idea known back to the days of the CDA in 1996).  As a blogger, I have no way of knowing that a particular site I link to as a reference could have infringed somewhere else.  (That’s like saying the TSA has no way of knowing that a joke in a security line is just that.)  Again, the whole model of Internet self-publishing (as apart from social networking, the way we have discussed it recently) could be put at risk, because business models now in place with these companies that enable Internet self-publishing could not continue to work. . 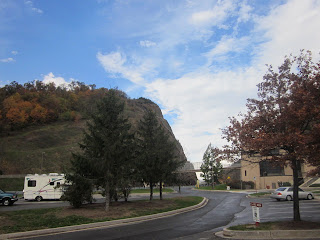 Electronic Frontier Foundation has an application link  "(Stop Internet Blacklist legislation!") to write letters to representatives and Senators, which it locates. I do prefer to write my own letters; generated letters from organizations don’t impress legislators that much.