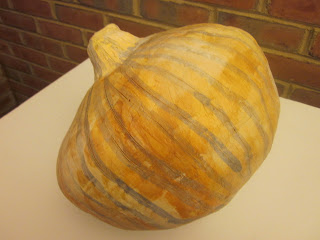 This morning, ABC’s “Good Morning America” covered a blogger who, as a teacher, blogged anonymously for a year about the bad school lunches in the Chicago school system.
Apparently this is the blog, link.
Personally, I think it’s very unlikely that the school system will dooce her (if it did, she would become the next Heather Armstrong).
But the school system was caught with “les oeufs” on its face, as the food offered to kids was not up to what the standards the schools said it was following.
When I worked as a sub, I found the food in Arlington and Fairfax school cafeterias pretty greasy and bad.
In fact, I remember, back in 1949, in first grade, being offered the “choice” between chocolate and regular milk for break.
Anyway, the story attests to the power of anonymous blogging. You can do this on Blogger or Wordpress but not on major social networking sites (Facebook or Google-plus). As I noted on my International Issues blog yesterday, this is a site policy that ought to be reviewed.
Picture above: A fresh pumpkin should be wholesome. 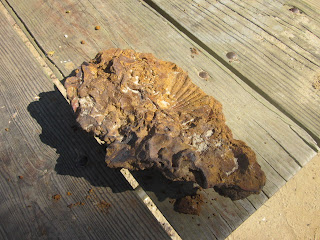