Facebook fine-tunes the "Friends" concept: do you really want to know what kind of "friend" you are of person X? 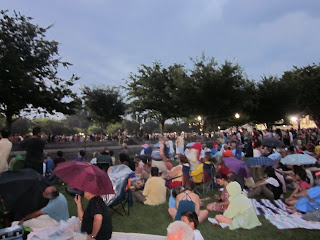 Facebook is enabling users to fine-tune their Friends’ lists into various categories, such as “close”, “acquaintances”, “workplace”, etc.  I suspect there will develop the ability for users to give names to their own categories. Also possible it seems is to "follow" people without friending at all (as on Twitter).
Facebook’s own explanation is here. 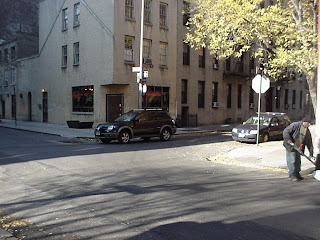 I suppose that this could have ramifications in the social world of relationships.  People could tell how others feel about them (“close” or “acquaintance”) by the "friend category" they get.  I remember a conversation at Julius’s in New York City back in the late 1970s where someone said “You’re just a friend.”  I can imagine the sitcom situations that comedy writers will come up with this.
This enhancement also places more emphasis on “social networking” for its own sake, as opposed to self-publishing or self-broadcast, which back in the late 1990s in a Web 1.0 environment resulted in pretty effective social networking for me.  Older people are likely to report that sort of experience.  And this could even have legal significance as the concept of “online reputation” evolves in the law.
If you search for “Mark Zuckerberg” in Facebook you get a variety of pages, some of which have the sweater-blazer thumbnail picture with the designation “Public Figure”.   This usually shows up under “Pages” whereas under “Profile” you see his Harvard profile (which sometimes gets linked to anyway by other  search results.)  All of that is interesting legally (and psychologically), for someone to call himself a “public figure”:  in common law, a “public figure” has a greater expectation of “right of publicity” but a lower threshold for “right of privacy”.   Mark  has had some great photos out there from trips to India and Brazil; I hope he keeps them up in “Public”. And, sorry, digital camera flashes sometime bounce off people's eyes and give that "extraterrestrial alien anthropologist" look (remember the Time Mag piece).  But digital photos of me in bars do that, too.  Maybe I'm an ET, too. and don't know it.
Posted by Bill Boushka at 8:56 AM