SEC wants to investigate "Aplusk" for "conflict of interest" over his online writings? Dumb! 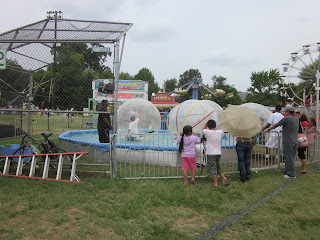 MSN has a story about Ashton Kutcher’s writings and "guest editing" for Details, where he talks about the Internet business, and his own role as a “Silicon Valley” investor (after some Google and Facebook executives, he made be one of the most successful investors financially).  MSN is reporting that he is coming under investigation from the SEC and FTC for “conflict of interest.” (Oh, really, he could manipulate his own share prices by blogging?)
As far as I know, Ashton Kutcher sounds like a social and political liberal, but his own record seems to justify what the “Tea Party” claims. He posts new jobs for his company, Katalyst, on his Twitter blog all the time. If the SEC can investigate him for conflicts in his writings, maybe it could investigate me for my blogs if some day my “Do Ask Do Tell” movie gets made and becomes a genuine financial success.
This is dumb. It wasn’t investigating Madoff very well, but it wants to go after “a-plus-k”?   Maybe if people like Kutcher were in public office instead of who we have, the economy could go somewhere.  Anderson Cooper could skit this on his "Ridiculist", with more giggles.
Here’s the MSN story.
Here’s part of Kutcher’s story (link).
This reminds me of my own "conflict of interest" when I was developing my first "Do Ask Do Tell" book about, in some part, gays in the military, while working for a life company that sold to military officers, all back in the 90s.  Past is prologue.
Posted by Bill Boushka at 5:28 PM