On my 68th Birthday, I peel the onion layers of my "classified" screenplay for "Do Ask Do Tell" 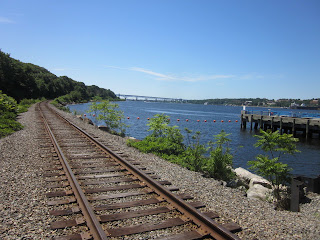 My “current of set” screenplay for my 1997 “Do Ask Do Tell” book is under wraps, cryptosecret as to spoilers, and not posted online while being worked (and there is that industry “Third Party Rule” anyway), but on my 68th birthday (official as of 6 AM EDT this morning), I thought I would discuss its layered structure.  It is a sci-fi sort-of-thing, with elements of “Fountain”, “Inception”, maybe even “Judas Kiss” (and a pinch of “Social Network”). 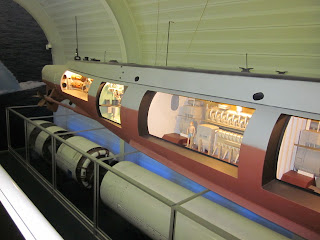 The innermost layer, which would start the film, is based on a screenplay short called “The Sub” where a male substitute teacher, after having a cardiac arrest on the job and being saved by a precocious student who knows how to use a defibrillator, befriends the student and, as so often the case, gets more than he bargains for. His behavior is legally and ethically ambiguous, but not necessarily that “wrong”. The innermost layer is filmed in black and white, 2D. 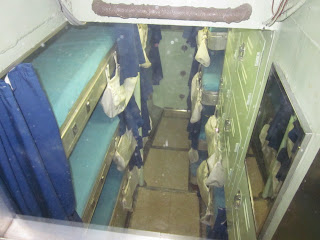 The middle layer is the life story based on me, all right, from the William and Mary Expulsion to the involvement with “don’t ask don’t tell” and then Internet “free entry” (and online reputation) issues. The “Bill” protagonist gets in trouble “a second time” while working as a real substitute teacher when the administration finds his experimental work online.  The middle layer (by “interviews” in the outer layer, below) dramatizes what “must have happened” behind the scenes, with a chilling revelation. But this leads to startling understandings of earlier events: his potential to become a composer and performer was aborted for somewhat the same reason his “first coming out” (as “gay”) was aborted: others demanded that he show them emotional loyalty to recognize his dependence on them because of his own level of mild “disability.” Family responsibility becomes a prerequisite for going global, whatever one’s intimate “choices.” 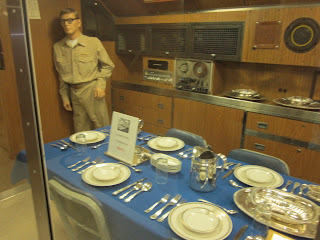 The outermost layer has “Bill” in a strange new world, with grayish sepia colors and 3-D, one that seems constrained as to area but that can shift back and forth in time, as if time had become an available dimension, represented in a series of parallel circular plates (in a calculus problem).  He gets escorted by a young man who may be an angel, and then even experiences a period of solitary confinement, as if to warn him that this is what happens to many people at the end of “life experience”.  After he “earns” the ability to “leave the company area on pass” (or maybe “post privileges”), he is confronted by a number of interpersonal situations he had refused, including a woman with many children who might want to learn music from him and who could become an audience for his composed music.  In time, he encounters people who were critical to his experience with music, generally at the ages they were when he interacted with them on Earth, regardless of the “time slice” (in his “integral calculus problem”).  Eventually, he learns he may earn the right to go back to Earth as a new kind of being, but not quite an Angel. No one has done this before. But Earth has experience an unusual calamity, the nature of which had been almost inadvertently proposed in the fictitious, self-published “black and white” screenplay that had gotten him in trouble.
There will be an Apocalypse.  That’s the spoiler. 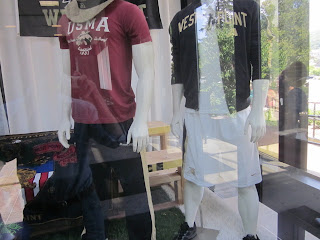 But, seriously, I am pretty sure that the thread of conscious experience does not stop with the end of “life as we know it”. I’m guessing as to “what happens”.  I do remember a night back in 1983, driving back home to Dallas, when a fundamentalist pastor talked about being accompanied by angels after one’s passing, and quickly learning of one’s “options”. 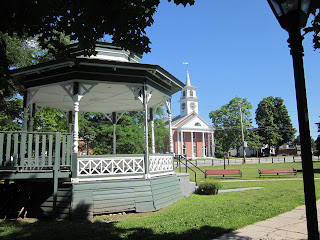 I want a Christmas Day release for this movie! But I’m afraid I’d take any day. Heavens, it could even be a January movie (the movies that didn’t make it into Oscar candidacy  -- but this one should make it; it’s weird enough). 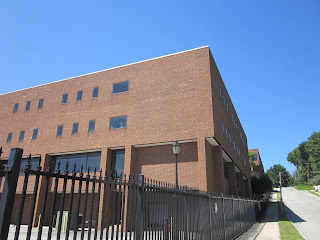