Does Facebook have some new "real competition"? Not until everyone can play! 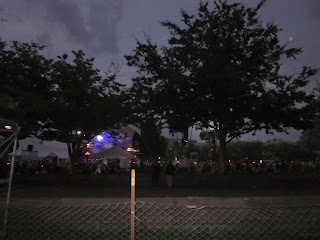 I’ve often written that there is both synergy and divergence between self-publishing and social networking with Web 2.0 (or 3.0), and the latest development seems to come from “Google+” which appears to be in limited Beta testing.  The critical link appears to be here.
The corporate blog entry, dated June 28, is here.  But some of the core concepts seem to be “selective sharing” and “sparks”.
In general, I don’t know if is so different from Facebook, but it might seem a bit more focused on “selectivity”. It's certainly true that our relationships with others in the "real world" are based on a layered selectivity.  Telepathy doesn't require marriage.
Another area that is getting attention is “mobility”.  There is an effort to make Blogger more Mobile friendly, with Mobile Templates, announced June 8, here  on Blogger Buzz (this is not the same as blogging from a mobile device).    I tried it on two blogs. On the TV Reviews blog, the ads stopped working for a while, and then that fixed itself in a couple days (technical bug?).   But I then tried it on my Trademark law blog, with no ill effects, but I can’t see the mobile format on my Blackberry. I’m told that this is a failing of Blackberry, that should get fixed soon; or else, get a better phone (Android). I’m on a Blackberry contract, however.   I’ve noticed that some “establishment” sites work fine on the Blackberry (although a bit slow), but others don’t.  With MLB, the scoreboard displays work (and so do the cell phone videos), but I have trouble with the links.  I’ll get back to this later on the NN blog.
In general, the entire “service platform” world (whether emphasizing networking, like Facebook, or publishing, like Blogger/Google and probably Wordpress) is starting to push the idea that publishing tends to go to specific communities in a layered way.  General purpose publishing seems to be going the way of general purpose computing.
Lance Ulanoff of PC Magazine argues that Google+ should be open to everyone, in an article here. He offers a link to follow the discussion thread, which only requires signing on to a Google account if you are not a plus member.  I have a feeling that “open to everyone” will follow soon. But it took Facebook about three years, remember, to do just that. 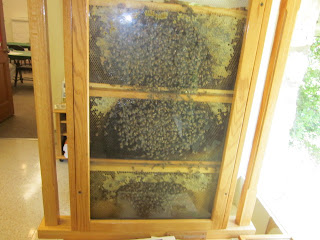 Welcome to “The Social Network II”.  (Or is it “III” or “IV”?  Remember Myspace?   -- so often a program subject on Dr. Phil with those “Internet mistakes”. Or Friendster?)  Facebook may not remain "King of the World" forever.  (Neither will Vantage in the life insurance systems area.)  Be careful what you say when you board the Titanic. 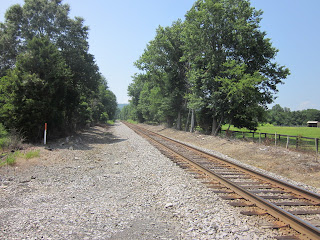 
King of the World for at least one more day, maybe,