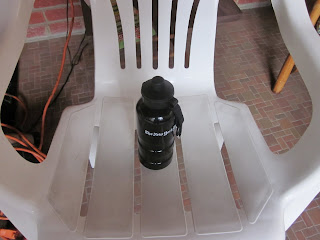 Many major news organizations are reporting that the F.B.I. is giving its agents new powers to browse databases (or personal websites and social networking feeds) and even go through trash of parties that have somehow attracted their attention. Charlie Savage has a typical detailed story in the New York Times Monday (paywall subscription needed) here.
It’s hard to say what significance this could have for “ordinary people”, even activists.  Probably not much.  Although I could cross-relate this to the way the FCPS school system behaved when it apparently found something authored by me online that scared it back in 2005 (explained here July 27, 2007).  I’m sure we’ll hear a lot about this soon. The ACLU has a blog entry June 13 “FBI lowers the surveillance bar again” here.   The ACLU is also lobbying heavily against a worldwide war bill today (my International Issues blog, today).
I suppose in my old “coming of age” days that the FBI looked in on the People’s Party of New Jersey (1972, maybe a problem), and later the Ninth Street Center (around 1974, no conceivable problem).  They could drop in with hippie disguise and no one would know (except for quietude and awkward body language).   David Mixner (a Clinton supporter in the 1990s) reported in his book “Stranger Among Friends” how the FBI set him up for anti-gay spying in 1969.
In fact, The Washington Post has a front page story by Peter Wallsten on an FBI terrorism probe in Illinois that some think target Obama’s former opponents, here.
Nothing real obvious about this in The Washington Times yet, but I would expect to see it reported there. 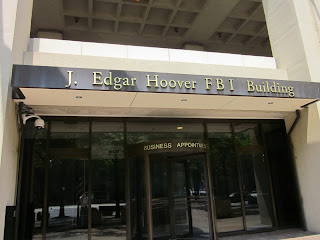