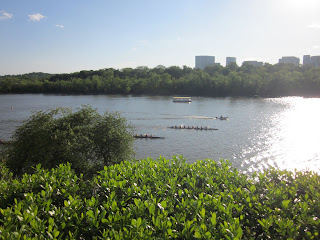 Facebook, and specifically Mark Zuckerberg, may have the opportunity to show us all how to handle frivolous litigation, and the company and “president of the world” seem to be showing us just how to do it.  (There are others who can set examples, like Bill Clinton (the other “Prime Minister of the Planet”), I suspect.)
According to multiple sources, Facebook has slammed, in a court filing, Paul Ceglia’s claim to own half (or more) of Facebook. The Huffington Post has a typical story, here.
At age 18, as a college freshman (just before he would probably get ear of the controversy at Harvard about military recruiters – a topic that affected me more than him, obviously), in 2003, Mark Zuckerberg accepted a programming job through Craigslist (them, again!) with Ceglia, whose content and perhaps nomenclature (organic chemistry, have you) suggest a precedence to what is now Facebook.
But then, we’ve been through this with the Winklevoss twins (pardon me, the Winklevi – although that may be Jesse Eisenberg’s name for them).  There are Two of Them, each 6 feet 5, and they now are headed for the Supreme Court. The brothers say it is about being right, about setting good examples as fathers for the kids they will have.  It seems that the twins have other interests they could turn their legal experience on, such as P2P and net neutrality (although "i2hub" created a saga of its own).
One interesting observation is that Zuckerberg was able to get jobs so easily in a time of a supposedly down economy, with the supposedly horrible job market for ordinary older people. Does this speak to the advantage of being a “prodigy”, or being a “kid” who just knows what other “kids” want and will pay for.
All of this litigation does address questions about copyright and perhaps trademark – about when something you deploy is a new “idea” and when it is “stolen” proprietary content or trade secrets from another employer.  There are definitely some gray areas here, more subtle than the “fair use” (and “champerty”) debates going on now with the Righthaven mess.
CNN’s account of this neo-gospel, by Stacy Cowley, showed up on BlackBerry last night (probably including president Obama’s) and is here. 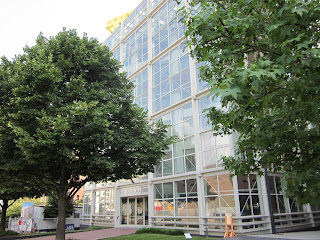 Perhaps I could claim that Facebook would never have ballooned into planetary domination without my own "do ask do tell" dating back to 1997. But that was just a knowledge management concept, not a patentable technology.  The moral lesson, every person's individual contribution has the potential to matter in ways that are unpredictable.  ("It's a Wonderful Life.") And maybe that is all that matters to me. 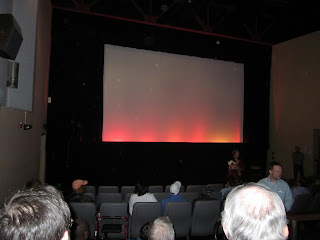