"Match.com" sued over not checking members; a bad precedent for social networking? 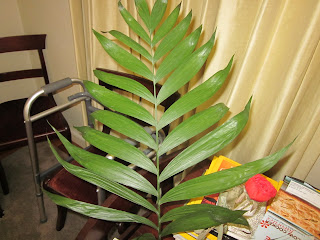 Although the media can sensationalize this (especially the New York Daily News in a story here) the reports of a lawsuit against “Match.com” (link)  for not screening offenders before letting them on sets up a bad precedent.


It would be dangerous precedent to require “social networking” sites of any kind (including Facebook) to do “background checks” of people who register, even using s.o. registries.  People should run their own checks before dating anyone they meet on the Web.
Match reportedly will institute a screening policy.  (In fact, reports say that the suit doesn't seek monetary damages, but wants to force Match and maybe other social networks to pre-screen.) Can this work? Should this apply only to "dating" sites and not other social networking sites.
It’s really not so far removed from other downstream liability discussions here (Section 230, DMCA Safe Harbor).   In fact, Match, like Craigslist earlier, would be shielded by Section 230, which would seem to make the lawsuit above frivolous.

Any plan to screen members would run into obvious problems with fake names (a real-name policy like Facebook could be tried), and identity theft, which could ensnare the innocent. It reminds me of the bigger problems with online reputation, where employers or other stakeholders dealing with a person find the wrong one.
Posted by Bill Boushka at 8:06 PM