Conflict-of-interest: state laws that restrict the right of elected officials to vote on their own matters 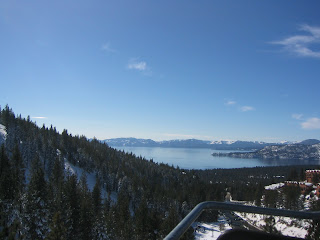 The Supreme Court will take up a case involving a Nevada state conflict-of-interest law that would prevent elected officials from voting on matters in which friends or relatives have a financial interest.
The case involves Sparks councilman Michael A. Carrigan, whose friend and volunteer campaign manager was hired by a casino developer, where Carrigan voted on a matter related to developing the casino.
The case is being cast as one of free speech.
Robert Barnes has a story on the matter on the front page of the Washington Post on Monday, April 25, link here.
Business interests, especially real estate, of politicians have long been sources of controversy.  In a few cases, they have resulted in libel suits.
The case would seem to be tangentially related, at least, to a controversy between 2002-2005 about whether bloggers were making illegal “political contributions” when blogging in favor of or against political candidates, a measure which the FEC eventually settled quietly.  But that matter was an indirect cause of a major incident when I was substitute teaching (covered July 27, 2007).
Wikipedia attribution link for PD picture of Lake Tahoe, nearby.  I last visited the area in November 1995. 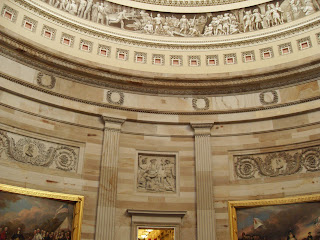 The Washington Times on Wednesday, April 27, has a COI story about a judge who ruled on the California Proposition 8 case, by Valerie Richardson, here.  My own life was marked by a potential "conflict of interest" with work when I announced I was writing about about the controversy over gays in the military, back in the 1990s.
Posted by Bill Boushka at 7:01 AM