"Blogger journalism": Pinning down "what it is", could pose new risks; and a note about "due process" with "free services" 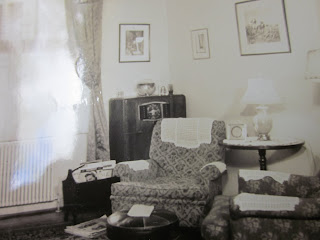 Thanks for such a nice blog .