"Color": instant social networking by your cell phone, like it or not 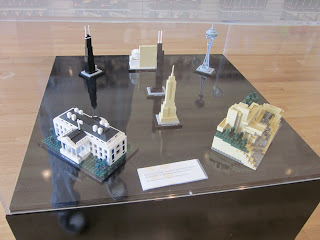 Here’s the ultimate in “social networking”, without even the need for a structure like “friending”. It’s called “Color” (link), a startup that definitely is not in black and white.  It’s supposed to be announced March 31 for Android and iPhones, according to founder Bill Nguyen, who reportedly has raised $40 million in startup investors.
Color will connect users who sign up for the app with their phones and let others follow them and share their experiences.  It’s a bit like putting a camera around your cat’s neck and making a movie about his roamings. (A Seattle couple really did that.) The Huffington Post (Bianca Boster story link) calls it a social network for the “Post PC” and “Post Privacy” world. Divorce lawyers and private eye's will love this.
Even a news source in China calls it a social network for the here and now, link. Will Facebook come up with a counter to this?
I would wonder about the copyright implications. Would you have the legal right to post an image that appeared on your phone taken by someone else and transmitted by the application?
Posted by Bill Boushka at 8:50 AM