To what extent does the "morality" of behavior depend on choice? 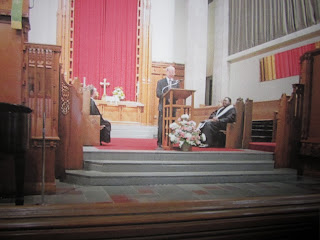 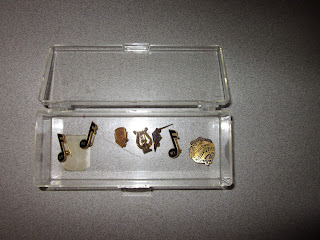