Colorado site suspends access out of fear of frivolous lawsuits from Righthaven; Another film joins US Copyright Group's mass suits against BitTorrent downloads 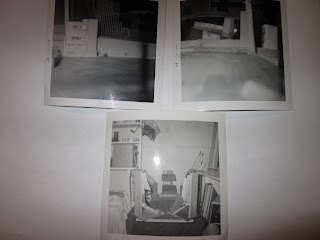 "The Expendables", an action film distributed by Lionsgate last fall, has joined the list of films (which includes Summit’s “The Hurt Locker”) generating mass litigation against some BitTorrent users from the “U.S. Copyright Group” of Dunlap, Grubb & Weaver.  In fact, about 6500 users were targeted, according to a Digital Media Wire (website url) story by Matt Hefflinger.   These are “John Doe” suits (identified by IP address) that usually result in shakedown offers for quick settlements.
In the meantime, the Righthaven count is now up to 241, with more filings in Colorado, and some more bizarre twits.


A smaller news site called the Rocky Mountain Right has shut down temporarily to expunge not only stories or quotes but even any links to the Denver Post. It says it must protect itself from the expense of “frivolous lawsuits” even when within Fair Use as the law designed it. This sounds like giving in to bullies or to the Mob. The link (“access denied”) is here.  Rocky Mountain Right says it has not (yet) been sued by Righthaven.
Tech Dirt reports that an entity with a valid DMCA safe-harbor registry, Pamajas Media, was sued, in this story   The theory may be that the supposedly infringing article came from an employee rather than an outside user (where the downstream liability law actually works), which could mean that someone who invites others to post and somehow registers as a “service provider” might not be protected by safe harbor notification for his own postings. TD says that Righthaven might encounter a fair use "smackdown" in court because the article was mainly commentary about a photo (which admittedly has appeared embedded or reproduced in the original article), although copyright fair use claims may be more difficult with images (and music) than with text.

In fact, the current Pajamas Media story (here) seems only to link to the image.
And the Las Vegas Sun reports that "white supremacist" David Duke is a defendant. 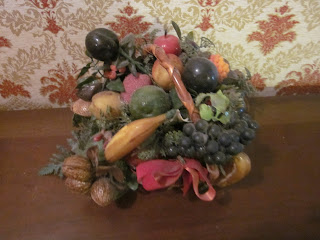 MIT Technology Review has an article by Christopher Mims, "Post a Copyrighted Picture, Face a $150,000 Lawsuit; Righthaven waits for content to go viral, then buys the rights to it and sues everyone in sight", link here. The article also mentions the shakedowns of posters and comments, and says that the company buys up the article to sue after it goes "viral" on the web. 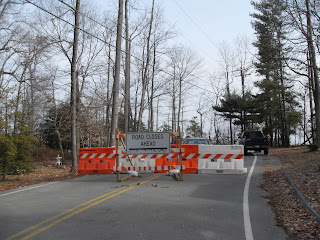 EFF posted a tweet about a BitTorrent Lawyer story about the apparent dismissal of all or most of the US Copyright Group cases on jurisdictional grounds, story here.  I'll have more on the theory involved later. It might even matter to Righthaven.