Can one return from the other side, after making an inventory of "regrets"? 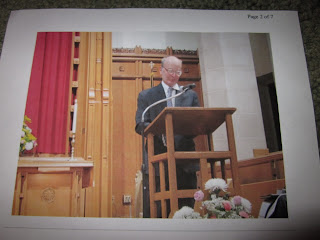 I suppose “anyone” could identify a number of moments in his life where he (she) regrets some instance of personal behavior.
The 90s film “Reviewing your Life” comes to mind. Imagine one being in some sort of cell where he is being “interviewed” (as in an Australian indie film “The Interview”). The interviewers could come from the cops, an employer, a slow-motion speed-dating game, or the Heavenly Host (comprising permanently Perfect People).  You come to terms with what made you tick, and with the fundamental indestructability of your own chain of personal consciousness, for which you are held responsible. But if you get to go back, and tell people what’s on the other side (or share it with some intergalactic form of Facebook), you’ve enjoyed something for the last time. What makes you tick must change. Your motives must change.
Perhaps your future consists of movie out of a cell (or an endless maze or tunnel), back to a dorm-like setting, where you will again enjoy water, and finally food, even if just pea soup at first. Finally, you find a room with a window, and with star-rise, you look out on a forest where the plants are darker than on earth, rather like those in AMC’s pre-feature outdoor theater. You know you’re on another world, and you might have some sort of a future again. Slowly, the right to make decisions will return.  Will you let them take apart your body and disfigure you, put you in the Zipper Club?  Come on, you haven’t liked your legs for decades.  But fess up, this is the Purification. 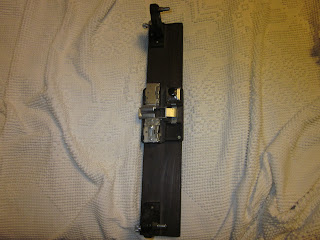 I could look back over four or so decades or adult life, and pick out maybe eight specific occasions where I deeply regret how I behaved.  Four of these occurred when I worked for NBC in the 70s. About three of them are quick examples of particularly boorish behavior on my part in social situations, as in bars (one on jury duty in Texas). I won’t give details.  But had I been more mature then, and behaved differently, my seven year eldercare experience would have been easier to take and deal with.
I give the interviewer my past, most of it true, some of it black-and-white fiction which others hold me to as if it were true.  What is witchcraft, except a belief that you create your own reality?
I think that the loss of an opportunity for a rich college social experience, from the whole William and Mary expulsion and the NIH “therapy” that followed, in a very troubled period historically (Cuban Missile Crisis, Kennedy in Dallas), does help explain some of my actions later.  So does the fact that I could not fight off the sidetracking from my greatest gift, which was an ear for music.  I was late to mature.  That doesn’t have to happen today. 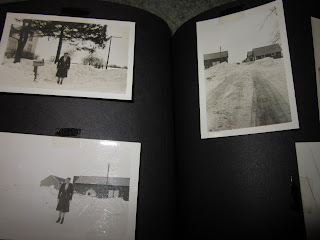