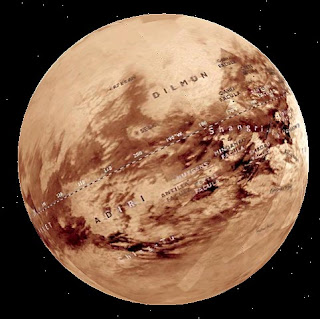 Here’s a cute story on p. 33 of the February 2011 PC World by Logan Kugler, “The Paranoid’s Guide to Facebook”, link here.
Probably one of the biggest issues is that many apps need your personal information, and even though they have agreed not to use it, it’s hard to police them.  Another problem is that your app activity shows up to all your Friends.  The article also describes the ultimate self-exile from Facebook. It’s like Catfish, go to upper Michigan.
Facebook is reportedly considering protecting its password signon with encryption (https).  That’s because rogue programs like Firesheep are making it more dangerous to use in free WiFi locations. One wonders even if home network routers could be vulnerable, inasmuch as cable and wireless companies promote them and their range is getting pretty strong (sometimes in the hundreds of yards); they should have the highest level of security and require signon (if your ISP will provision your service that way).  I think that Facebook (and Twitter) should take a heed from EFF and Firefox and deploy  an encrypted signon quickly.  (Google does provide encrypted signon.)
As I noted on my IT employment blog Sunday, Facebook's (that is, Zuckerberg's) paradigm for an open society is definitely creating ethical dilemmas for employers, who feel compelled to judge candidates on everything that they share on Facebook, and moreover, of what their Friends (especially with tagged images) share about them. It seems like the idea of a private "Second Life" has melted away (even given the website of that name).  There will be Facebook on the Moon, on Mars, Europa and Titan, and even on Gliese 581-G.  Zuckerberg will figure out a way to use telepathy to get past the speed of light barrier.  Dolphins and Orcas will have Facebook pages (they're actually smart enough, since they can recognize their own faces in mirrors). If you get abducted by extraterrestrials, expect to be able use your Facebook account even on their home planet.  (I'm not comparing Zuckerberg to V's Anna; others, like Chris Hughes, Sean Parker et all, had a lot to do with this.)  Maybe there is Facebook in the Afterlife (in a parallel, even weakless universe).  "Knowing" is everything.
Wikipedia attribution link to recent map of Titan ("69 Minutes away"); expect Facebook in your hotel room in Shangri-La there.