Master Card may default "voluntarily" to the terms of COICA, even with no law, in cutting off sites. 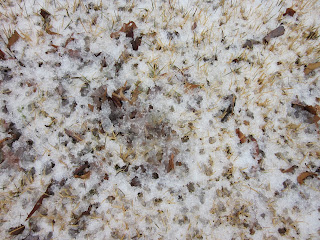 This week, EFF has pointed out the disappointment of Master Card’s implicit support of COICA.   EFF’s articles get reproduced a lot (in these days of Righthaven); for example Julie Sanuel’s EFF article was republished quickly at LinuxBSDos, here.
I found an earlier piece from December by Peter Bright at Ars Technica on the same subject, link here.     There are three main areas where credit card companies feel pressure from government: piracy, Wikileaks, and pornography  or adult services, especially c.p.
COICA, as often pointed out, could deny legitimate websites due process in the face of accusations, and there are definite areas of gray in how a lot of music sites operate.
There are concerns that MasterCard (and perhaps other credit companies like Visa and Amex) would cut off payments under “moral hazard” pressure even without legal requirements, to companies like RapidShare and Megaupload, if they are seen as largely involved in facilitating infringement.  And recently a Tech Conference in Washington raised the issue of increasing pressure to bring back downstream liability responsibility.
COICA was shot dead at the end of the last Congress but seems likely to come back.
Posted by Bill Boushka at 8:13 AM