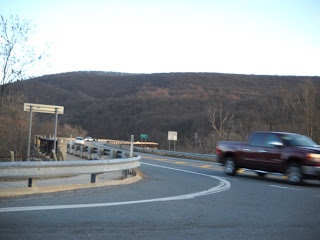 The Electronic Frontier Foundation announced today that the Sixth Circuit (in Ohio) had affirmed a lower court decision in the case of U.S. v. Warshak, that, as a consequence of the Fourth Amendment, the government must have a search warrant to seize emails and similar communications (like texts) stored by service providers. The press release from EFF is here.

The Opinion on the 6th Circuit’s own website is here.

The following excerpt is instructive:

“The district court’s decision also appears to be supported by the balancing of the interests of Warshak, the government, and the public. Although the government claims that its investigative abilities will be unduly hampered by the injunction, it still can search e-mails stored with ISPs either through obtaining a warrant, by notifying the account holder, or, in light of our modification to the injunction, by making a fact specific showing that the account holder has waived his expectation of privacy with respect to the ISP. Further, under section 2703(f), it can require an ISP to preserve evidence “pending the issuance of a court order or other process,” ameliorating any concerns about the destruction of evidence.”

Warshak had been chased for peddling Enzyte.

This case may not be as critical in an existential sense as are some others floating around. However the constitutional protection of requiring a warrant would let an “ordinary blogger” know in advance if the government thought she had done something “wrong.” Think about connecting this to the Wikileaks controversy.
Posted by Bill Boushka at 5:06 PM