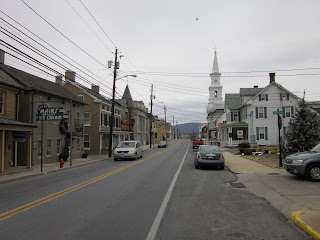 Well, on Boxing Day , I did not go see “The Fighter” (I had already seen it, and maybe today is “Fencing Day”, too), but I picked up the Time Magazine “Person of the Year” issue for 2010, and that cover FaceMash of Zuckberberg’s blue stare is plain weird. (Because of copyright trolling, I won’t reproduce the image here.) There’s a great novella-length article by Richard Stengel. And the most important passage is “The masked ball period of the Internet is ending.” (That includes the “White and Black Swan Era”.) “Where people led double lives, real and virtual, now they lead single ones again.”

And we don’t have “don’t ask don’t tell”. Finally. But I think I had something to do with that. But Zuckerberg did more to end it than any court or Congressional hearing.

The last name, translated from German, seems to mean “sugar mountain”. Earlier (p. 53) the article gives a character sketch that could be summarized as “feline.”

It would seem that if Facebook can conquer China, maybe the country’s authoritarian style of “capitalism” will indeed be challenged and changed. Challenge Hillary Clinton is she can accomplish so much. Actually, I've wondered if a publicly known but "controversial" person can travel safely (as a "private citizen") in countries like China (like on the high speed train to Tibet) or even Saudi Arabia.  I expect Dubai is OK.

I think the social consequences of the “single lives effect” are barely being understood yet. It’s going to matter, in a sense, whether you belong again, and meet “real needs”. Maybe that was true a half-century ago, and then we forgot about it. It’s odd than an Internet and Web experience grown by individualism comes full circle (even if means passing through "being alone together").

I did visit some old haunts today, west of the Blizzard Line. 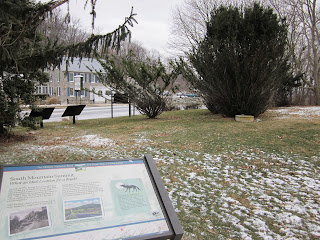