Remembering my own "Day of Infamy" with moral peripetia 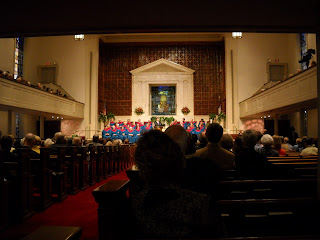 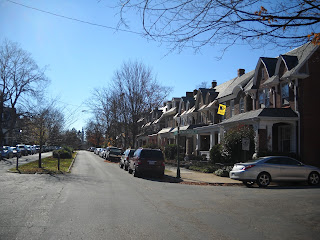 However, in recent days I’ve thought a lot about what parents expect in general, and how it was when I came of age. Parents tied in a traditional marriage with children thought they were taking on both the responsibility and the power to “train” their kids to become social beings (even fully "human" beings) when they would have to, to put aside their own personal goals and focus on their own individual talents (“gifts of the spirit”) and live for the good of the family and of the community around them (and even embrace a little "irrationality" and contradiction or some double-standards). We’ve lost a lot of that sense of bondedness in the past decades of increasing individualism, but so much of it was mandatory then. 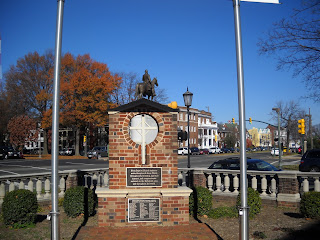 In Richmond VA, yesterday, I did visit the First Baptist Church on Monument Blvd at Boulevard, next to the Stonewall Jackson statute. Dr. James Somerville, formerly pastor of the First Baptist Church of the City of Washington DC, started out by talking about the self-protective reflex within the body: the rush of adrenaline and tightening of the heart, and the tendency to grab a spear (or call a lawyer in our world – even a “Righthaven”) when one perceives an existential threat one’s own deliberately chosen purpose in life -- and when one feels 100% responsible for one’s own life.

I notice “something else” in the papers this morning (Monday, early). A number of celebrities (including Justin Timberlake, whose arms keep changing) have said they will stay off Facebook and Twitter (I don’t know about Blogger) until they raise a certain amount of money in connection with World AIDS Day tomorrow. That sounds like a young people’s “30 Hour Fast” that a lot of traditional churches observe in November before Thanksgiving. Very impressive teens will troll a congregation to raise money for these events. Matt Damon’s mode of work on clean water (“Running the Sahara”) impresses me.

I’ve never been one to focus on “giving up” specific things to raise specific amounts of money or resources. If you want to give to a cause, you make the donation.

On Sirius (Sat 1, Channel 2) in the car radio, I heard Josh Groban’s new “Hidden Away” (His “You Lift Me Up”, occurs in Charles Villiers Stanford Irish Rhapsody, #1), and Lady Gaga, honoree of ending “don’t ask don’t tell”, sung “Bad Romance”. Ricky Martin (recently self-declared) sung “She Bangs”. And I-95 had one backup after another, following a sine wave.

I’m struck by moral pressure to show affection for others, not chosen (not spouse or one’s own children), and under terms not chosen. It seemed in 1961 that parents controlled that. 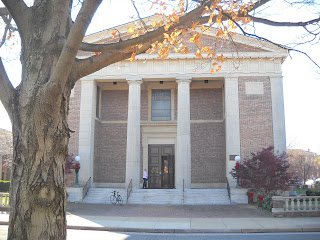 Second picture: look closely for William and Mary flag (in Carytown in Richmond, VA).
Posted by Bill Boushka at 5:46 AM