Maybe the Luddies have a point 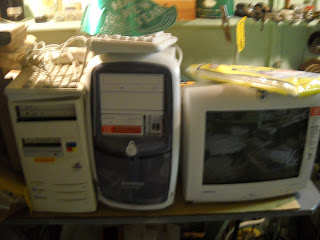 Back in 1977, I remember having a conversation with a “date” on an elevated NYC subway platform in the Bronx about whether technology frees people.

I look at my own experience. The “PC revolution” of the 80s followed by desktop publishing and then the Web gave me a chance, in my 50s, to become my “own person”, then “get published”, and perhaps become a professional “libertarian Pharisee”. Now I have to prove I can make my way of delivering news and connecting the dots (and “keeping them honest”) into a business model. I didn’t do this anonymously or even pseudonymously, but I did accomplish it while leading a kind of “double life”, as an individual contributor in the IT world, and a political book author and web publisher at the same time.

But along comes social networking and the idea that you really have only one “radically transparent” identity. You have to decide what is going to pay your way (and support a family, probably) first and then use the “self-broadcast” opportunities afforded by the Internet to project only that reputation. With all its promise of freedom, the Internet, with the “online reputation” issue, becomes a tool for forcing social conformity.

Even medicine has become part of the technology paradox. While it extends our lives and quality of life more many people, it also adds years of dependency for other adults (who in past generations would have passed away), forcing unchosen responsibility on their adult children, to the point that we are having to rethink the whole idea of “personal responsibility’ when it comes to family, back to older models. We keep coming back full circle, like the subway car in “The Matrix”. 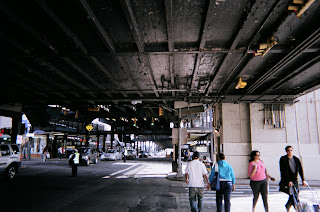 For a long time, I never understood the claims in "Ted" Kaczynski 's "Manifesto" that technology ultimately suppresses freedom, but at least I see that it poses feedback in karma that ultimately brings individualists back into answering to demands of conformity and duty from others.  Yes, you can say that the industrial revolution put people in factories and suppressed "freedom" in some sense (as with minimum wage dormitory factories in China today). Some cultures, like the Amish, oppose the use of most technology because their (faith-based) belief systems require that they accept interdependence on others (and "not too much efficiency"). 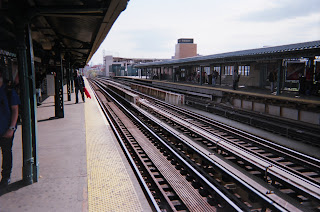