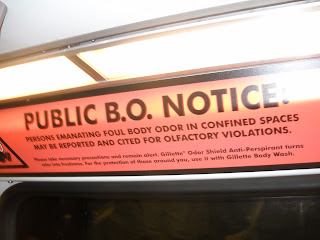 The NPR/Fox flap over Juan Williams has highlighted a certain problem that can affect bloggers. A spokeswoman for NPR put it this way: “It you want to be a political activist, you can’t be a journalist. That’s long been known…”

What worries me that is a more subtle problem in the workplace: if you’re in management, you shouldn’t “be” a political activist, at least publicly (on the web), because that could lead to hostile workplace claims. That seems to be believed in the HR world but I don’t know if it’s ever been litigated into legal precedence; and companies (outside of CNN) have been slow to articulate blogging policies that implement such an idea. (You could say this about lobbyists and trial lawyers, too.)

In general, most political bloggers engage in “commentary”, not basic journalism (even though EFF maintains that Bloggers can be journalists). Good commentary takes facts, generally already previously published but also attributed bibliographically, and sometimes comes from personal experiences, and draws logical conclusions from the facts by putting them together in novel alchemy. Maybe it's your basic English 101 "first theme" writing. But commntary can also morph into borderline activism (the "arguments" v. "converts" dichotomy).

But then there can arise, in the HR world at least, you can engage in “commentary”, at least without pre-publication review. That would lead to real challenges to the free flow of information on the Web.

Understand, also, that most lawyers would probably see “social networking” as distinct from “commentary”. In fact, professional social networking has become indispensable, a state of affairs that Facebook particularly has created for us. The ideology or belief system of even one person can make a real difference. 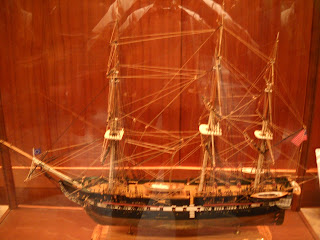