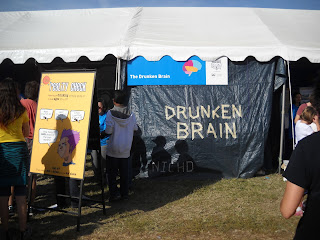 One of the posters, about the effect of alcohol on the "drunken brain", reminds me of an eighth grade science experiment, where I had two mice in cages in the basement and gave one of the alcohol. In tenth grade, for biology, the project was a woodcut cross-section of human anatomy (the “draw and label” exercise), and somehow I remember going to the Georgetown University Library in 1958 for research materials. In twelfth grade, for my “Science Honor Society” initiation talk on Dec. 9, 1960 in my own basement (two days before a big blizzard), I tried some bizarre experiment substituting silicon for carbon in some acetone-like compounds. Later, in 1963, my first paid job would be in a rheology (viscosity calibration) laboratory at the National Bureau of Standards, when it was still on Van Ness St in Washington. 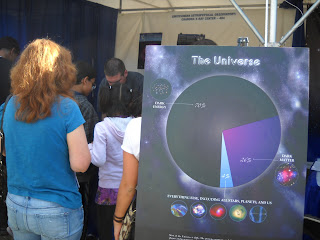 The main speech that Dec. 9 event was given by a young man who would be the official valedictorian (Washington-Lee High School in Arlington, Va – 50th reunion for me is next year), and he talked about the immune system, and actually predicted that a virus could destroy it. Only 25 years later would a gay rag like “The New York Native” (Charles Ortleb) would runs stories about what was known about AIDS-like illnesses back in the 1950s, and everything at the USDA’s Plum Island.

Note below the teen instructor in robotics. 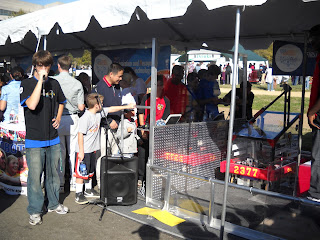 My life has some examples of chilling prescience. 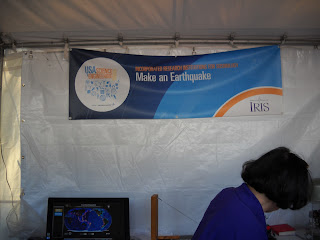 Enjoy your map exercise.  A geogrpahy test on Friday! 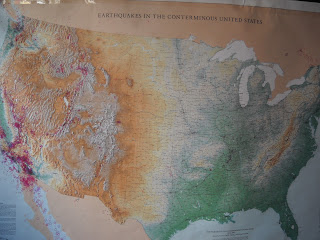