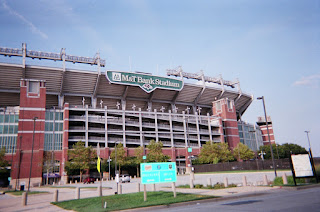 The Boston Globe will be joining the New York Times (2011) and Wall Street Journal (now) in requiring paid subscriptions for much of its leading-edge content. In the second half of 2011, it will bifurcate itself into Boston.com and BostonGlobe.com, with the Globe site having most of the globally relevant content. (Boston.com will focus on local news and sports.) Users will have to enter paid subscriptions to see any content here, where as they will have to register to see Boston.com content but not pay. People who pay for printed home subscriptions will automatically be able to use full content.

Wall Street Journal allows users to see abstracts and beginnings of stories but requires paid subscriptions for entire stories of many articles. Likewise, most medical and academic journals require paid subscriptions to see more than abstracts (for state-of-the-art content articles dealing with issues like HIV, H1N1, Alzheimer’s, and the like).

Bloggers generally find abstracts as sufficient links to document facts they are citing in their own postings. However visitors could find it impractical or unaffordable to link to sites for so many different papers in different cities, so news interpretation blogs could become less useful. Most visitors would be able to subscribe to the full content of one or two local papers near their hometowns, as well as perhaps a paper like the WSJ.  Perhaps newspaper holding companies would offer group subscriptions in many cities.

If more newspapers adopt a paid subscription model , the legal ante for “copying articles” or major sections thereof on blogs could increase, an issue behind the mass litigation by Righthaven.