Is citizen journalism against the law when it records the police? 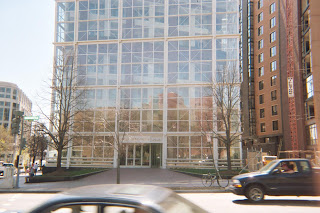 
At issue were the wiretap laws in most states that are used to prosecute citizens for making “unauthorized” recordings of police activity. There was a case in Maryland on I-95 where a motorcyclist was stopped and recorded the police ticketing activity; later when he posted it on the Internet, state police came to his home, arrested him and seized his computers and cameras. Maryland has a “two-way consent” law, as do 12 states. Many others require consent of only one party, but that would still prevent a third party from making an unauthorized recording of two individuals in a public place.

The district attorney said that he felt compelled to prosecute according to the law, even if there were no penalty, in order to stimulate debate in Annapolis for a law he thinks should be changed to unary consent.

All speakers noted that the distinction between “paid journalism” (or the established press, as named in the First Amendment) and “citizen journalism” is getting blurred in court, particularly because major media channels often show “citizen journalist” pieces on their networks, often without compensation. An individual blogger with a YouTube channel can have a bigger audience than some local cable access channels.

The event was V-cast on Cato’s site. I stayed home for a water heater replacement, even though I had intended to go to it. There should be a youtube channel video soon of the event.

The link for the "Cops on Camera" event is here. 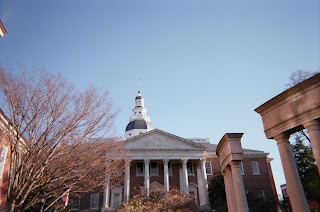