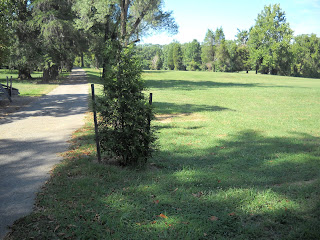 The Section 230 battle continues with another story about Craigslist, unrelated at first to the “censored” story last week.

A lower court in California allowed the suit to move forward apparently because Craigslist promised to “help”.

EFF has a story about this dated Sept. 2, 2010, “EFF asks court to protect Craigslist from defamation suit: Case could discourage Websites from responding to help requests”, link here.

The article points out that the court could, in misinterpreting the 1996 Telecommunications Act, even make it more dangerous for forums to moderate content or bloggers to moderate comments.

The Citizen’s Media Law Project has a page on the case here.  Notice the concept of promissory estoppel. The fake ads apparently had invoked invasion of privacy and defamation. There is an earlier case Barnes v. Yahoo! from 2005 where promissory estoppel might take precedence over Section 230.

Electronic Frontier Foundation also commented yesterday on the Craigslist "self-censorship" issue, noting that states' attorneys general or other politicians think nothing of resorting to mob rule or bullying even when the law is not on their side.

Again, there is a deeper philosophical issue. Section 230 (and to a lesser extent the DMCA dafe harbor takedown) implement a philosophy that favors self-publication and initiative on the Internet without bureaucratic supervision. Of course, this runs the risk that it is harder to protect the more vulnerable in the public against bad actors (as with some of the Craigslist abuse). The open environment may also make it harder for old fashioned journalistic and sales business models, that employed people steadily, to keep working in the face of low cost, decentralized, individually tailored competition that has the ability to “connect the dots” in new ways when there is no bureaucracy. The problems run deeper than just the legal precepts of copyright, defamation and downstream liability; they occur with any revolutionary innovation. Some people(nerds) do better in the new environment than others (people who use and navigate social structures a lot). 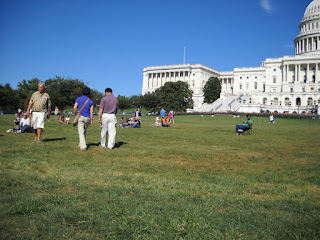