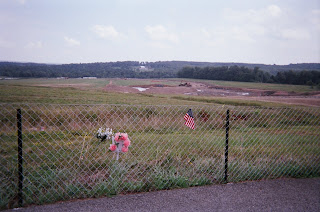 The requirement that professional journalists remain objective has led to an incident at station WJLA-7 (ABC) in Washington DC, as veteran anchor Doug McKelway has been suspended after a disagreement with management after he speculated during a noon report in July on connections between the oil industry and Democratic politicians. The story (by Paul Fahri) in the Washington Post Metro Section Aug. 10 is here.

McKelway had also threatened to punch a blogger, Michael Rogers, who had threatened to out closeted gay politicians who publicly oppose gay rights.

News organizations have strict rules about their employees remaining objective in public. On August 2 and 3, 2008 I had reported here about strict policies at CNN about employee public comments.

Pictures: Above, Flight 93 Memorial in PA; below, MD reststop (near Hagerstown) where Malvo/Mohammed were arrested in 2002, since renovated (my pictures) 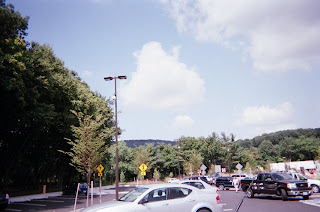