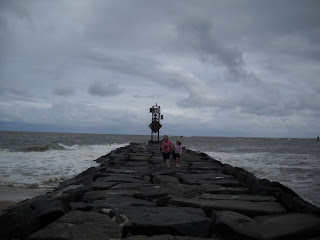 Well, it seems that I can reach Ocean City, MD by Route 50 in August on a weekday. As a boy, I recall the annual one week trips to Ocean City, staying in apartments near the north end of the Boardwalk, well before all the condos were built, starting in 1948, the last week of June, with another family.

In 1950 (after first grade), the trip, which always started on a Saturday, was cut short the following Wednesday when I came down with the measles. 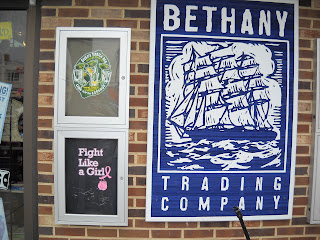 And in 1947, we had actually started the custom with Bethany Beach, which at the time was a more “religious”, quiet place. It is still a little cleaner, more Disney-like. 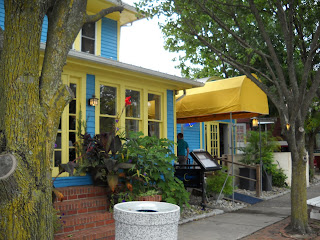 Of course, in modern times I’ve gotten to know Rehoboth, which has gotten super expensive and difficult to visit on weekend days. But on a Tuesday, the “South End” of the Boardwalk, Queen Street, was deserted. For the most part, the place was populated by “families with children.” 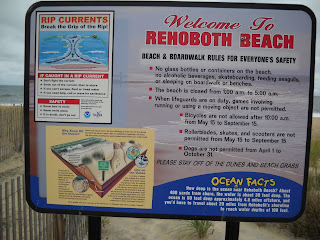 Driving back toward Bay Bridge, I always have trouble following the signs for 404. I can wind up in a boardgame maze of named country roads without numbers. The Blue Hen State becomes something like the Fourth Dominion.

Note above the RB placard on rip currents. In the mid 1990s, a member of Adventuring, and LGBT outdoor group, drowned when caught by a rip current off Rehoboth when there was a tropical storm way offshore. Rip currents don't pull people under, they tend to pull swimmers farther out.

Upcoming tropical storms and hurricanes this week will make rip currents a real concern.
Posted by Bill Boushka at 7:33 PM