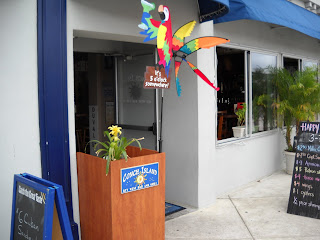 Here we go again; the Huffington Post has a story about “8 tweets that got people busted” here as well as 19 Facebook posts that led to arrests. Many of the incidents happened overseas and wouldn’t happen here, but a man was arrested for tweeting a hyperbolic statement that was taken as an airport threat (an online version of the "no jokes" rule), two days before a flight was to leave, when it was discovered by security. This was seen as being like shouting "Fire!" in a crowded theater.


Also Justin Bieber’s manager was fired for not tweeting!

Electronic Frontier Foundation has a story about a bill in California to forbid impersonation of anyone online, as on Facebook, Twitter, or setting up a web domain. The EFF “Deep Links” story by Corynne McSherry is ““E-Personation” Bill Could Be Used to Punish Online Critics, Undermine First Amendment Protections for Parody”has link here.  But probably the bill is motivated in large part by concerns over cyberbullying (especially in schools) and fraud or identity theft. It is certainly something that I wouldn’t do. (Do as I say, do as I do? Whatever!)  I can remember wheb cross-dressing in public was viewed as a "fraud threat".
Posted by Bill Boushka at 5:07 AM