Baltimore (The City of the Unbeheld) is not missing, except within Camden Yards; a note about the new TBD website 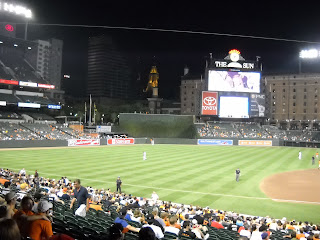 Well, today the Nationals were on the road, and I made it up to Camden Yards in Baltimore for the first time since 1994. Baltimore is not missing, except in Camden Yards, where the Birds wonder what happened to their glorious teams of the 60s and 70s (in old symmetrical Memorial Stadium). Tonight, Baltimore lost to Seattle, 4-0, to a left-hander named Luke French, whose fastball is less than 90 mph (slower than Stephen Strasburg’s chaneup), who carried a no-hitter into the sixth inning.  I saw no Nullianac selling harm or discharging energy from the ballpark to the sky, so the Orioles have themselves to blame. (The Nats got bombed in Atlanta in the late innings, 10-2.) 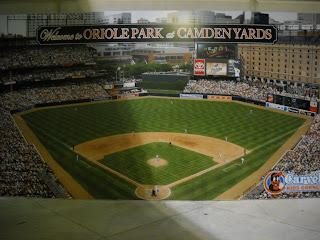 When you drive off Exit 52 (off 95), you encounter a sign that says “General Parking”, which puts you in an isolated area the other side of Ravens Stadium, when (with the Orioles losing) there is actually plenty of parking next to Camden Yards. 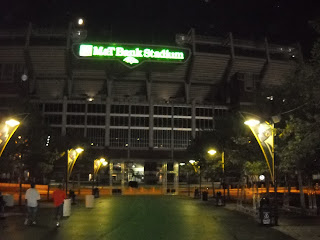 I also dropped by the favorite Biker Bar, Daniel’s, in Elkridge, which I first stumbled upon in 2005 on the way back from Philly for an “Everwood Party” at King of Prussia mall. 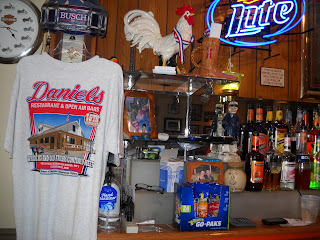 Yesterday (Aug. 16), I noted a story by Howard Kutz in the Washington Post about the new quasi-citizen-journalism site TBD.com, created by ABC affiliate WJLA-TV in Arlington. Apparently it welcomes submission from bloggers, mainly factual, on-the-street coverage of local issues (the protracted power failures in Pepco territory after repeated summer thunderstorms would be a good topic for openers). The link is here. 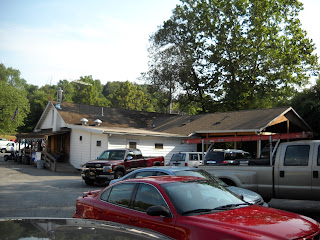