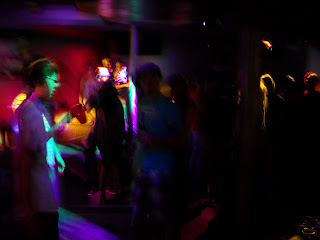 The fact pattern is obscure. A California pomegranate juice supplier was being investigated by a federal agency that wanted to remain secret.

There was a controversy over whether First Amendment claims could trump a court order sealing files (issued at a judge’s discretion)?

The details remind one a bit of the convolutions of a John Grisham novel.

Where the issue could matter is future situations involving “ordinary” bloggers or even tweets or social networking posts disclosing sealed information. Could the government prevent bloggers from disclosing links to classified materials such as those from WikiLeaks?
Posted by Bill Boushka at 9:52 AM