Facebook "friends of friends" could be "outed", according to "proof of concept" experiment 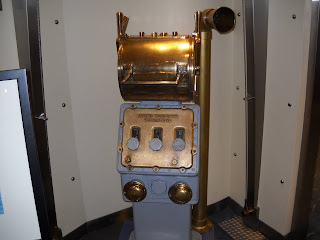 In a “proof of concept” experiment (or maybe “proof of love”), security consultant Ron Bowes (a security consultant for Pirate Bay) has developed a downloadable file of 100 million Facebook users. According to media reports such as on MSNBC (link) Bowes created the file from people who had not used privacy settings and several thousand people have downloaded it.

People who had set up their accounts so they were not finable in Facebook’s search system could be found on this file if they were friends of anyone who was. The experiment demonstrates the “chain lettering” aspect of social networking, making keeping to older notions of privacy difficult.

It seems very unlikely individuals would be harmed by the file, unless very determined “stalkers” tried to use it. It’s unlikely to have an effect on anyone’s “online reputation” as we normally discuss it.

Bowes’s site is called “Skull Security” (link).
Posted by Bill Boushka at 10:27 AM