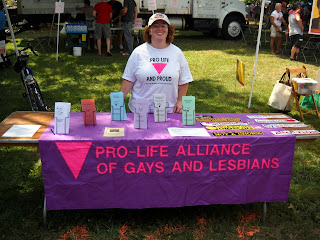 Slate has a column today (noted on MSN) by Farhad Manjoo talking first about wider iPhone availability but soon migrates to answering a question from “Curious” on monitoring your kids on Facebook.

Curiously Manjoo admits not to being a parent and probably not expecting become for a decade or so, but goes into the idea of spying on your kids through their “friends” on Facebook. You can tell if they’ve written on your kid’s wall and vice versa. But don’t “friend friends”. He also says that many more mature kids will give you access to their profiles. But he also suggests that you may want to hide some material from your kids yourself by hiding “the photos and videos I’m tagged in”. It’s interesting how families are backing away from letting the parents or kids become public persona.

He also says you could install spyware, but a tech-savvy kid will catch you (especially if he installs Webroot Spysweeper).

And AOL offered a “Parent Dish” article by Monique El Faisy on “the family bed” today, link here. Pediatricians question the safety of the practice, but some people think it leads to better family bonding later. It would seem to contradict the social values of an individualistic culture like ours (pun: “yours, mine and ours”). But law professor Daniel Solove, in his book “Understanding Privacy” (in relation to social media, discussed in my Books blog Nov 5, 2008) points out that earlier western societies (much like those of developing countries today) had little notion of bodily privacy as families (even different ones) often shared intimate spaces together. 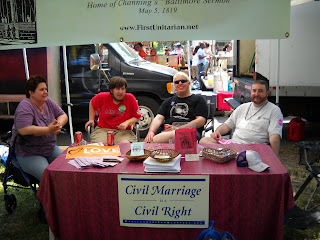