Will Apps "supervise" the Web? 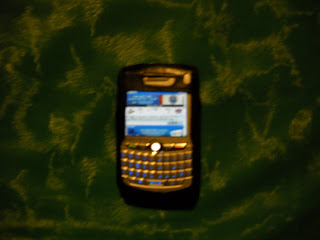 Here’s an interesting cyberworld view, in The New York Times Magazine, p. 16, May 23, “The Death of the Open Web,” by Virginia Heffernan, column called “The Medium”, link here.


The writer compares the Web to an old rust belt city, that gradually stratifies itself into suburbs and hollows out (Detroit is a good model, with all the mile-roads).

The strata are defined by new devices, particularly from Apple, the App Store for the iPhone and now iPad. Websites have to meet specific criteria to be loaded on to them, and, the writer says, in time more customers will use these devices to the exclusion of more general purpose Internet access from conventional desktops, laptops and even notebooks. In a sense, these “gentrified” playback environments (“the burbs”) would bring the Web back to some of the supervision that it needs.

I find the premise capable of challenge. Laptops become more powerful, like desktops, particularly to handle the demands of video. And for my money, the web access on my Blackberry is somewhat confining, even the sites specifically formatted for it by Bing. (Even checking baseball scores from the disco floor is a pain, as if a drag queen would really want to announce it when the Nationals win.)
Posted by Bill Boushka at 6:20 PM