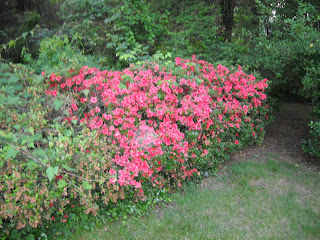 Time magazine has a big issue on Facebook and the Privacy Controls Controversy (it sounds like the Investiture Controversy from the Middle Ages), with a long piece by Dan Fletcher, in an article “Friends Without Borders” on p 32, in the May 31, 2010 print issue. Fletcher admits being excommunicated from Facebook for creating fake multiple identities, against TOS. Being banned could amount to be banned the mainstream of job searching, if you believe some people.

But the best article in the Time issue is a companion piece by Steven Johnson on p 39, “In Praise of Ovrsharing”, link here. Johnson talks about the “valley” between two ridges of “privacy” and “celebrity” or fame. He talks about sharing with “intimate strangers” as now a legitimate and necessary tool for advancing oneself in the world, including future workplaces. What’s controversial, then, is the nexus between social networking (as we now conceive of it), and publication for its own sake.

Time also has a slideshow of the Facebook office spaces in its /facebook directory.
Posted by Bill Boushka at 8:10 PM