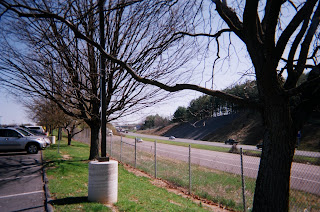 The New York Times Style section today May 2 carried a big story that carried on the recent debate about the effect of social networking sites on teens (or tweens). The article by Hilary Stout is called “Antisocial networking: experts wonder if technology keeps children connected or diminishes their ability to read social cues and interact the old-fashioned way”, link here.


The “experts” may be concerned about the ability to develop body language and the sort of group empathy that makes social structures like the family sustainable. But that may be a religious or culture-war charged observation.

From a practical viewpoint, there is a real question as to what kinds of skills kids really need. Technology encourages a sense of autonomy and independence – maybe a good thing for personal stability and freedom from jealousy, but maybe a long term threat of real-life social isolation. Facebook, after all, started with the purpose of facilitating real-life campus dating and networking. It just grew exponentially, even beyond the original visions of its founder(s).
Posted by Bill Boushka at 7:45 PM

Labels: minors on the Internet