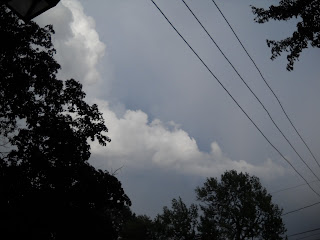 The limits of free speech on the Internet are being tested with a case in Minnesota, that of William F. Melchert-Dinkel, a 47-year-old husband and father from Faribault, Minn. He is accused of aiding suicide with Internet chats and various resources. Apparently, he posed online as a nurse. Essentially, he played “Kevorkian” digitally, online, with no actual physical involvement. The results took place in Britain and were tracked down by a British blogger or detective, but Dinkel is still being prosecuted under Minnesota law. Some have compared his activities to others that promote anorexia.


The story in the New York Times Friday May 14 is by Monica Davey, with link here.

It’s interesting because some conservatives have suggested that new Supreme Court nominee Elena Kagan favors government restriction of free speech when for the common good (but that happens in China). Check Wesley Pruden’s editorial in the Washington Times today, “The First Amendment under ‘Progressive’ Siege”, link here.

Anderson Cooper presented this story on May 19 and interviewed legal advisor Jeffrey Toobin, who feels that a judge may not let it go to trial, even though the defendant's behavior seems "creepy".
Posted by Bill Boushka at 8:55 PM